Where is alt-media and what are the issues in geek culture that stop it from having much effect.

There is no active working alt-tech and the open web that would be shaped by this open alt-tech is withering under the #dotcon push to enclose.

* 98.9% of alt-tech projects are obviously pointless.

* 1% are potentially useful but are killed by NGO/foundation funding agendas.

* .01% are useful but suffer/starve from a lack of geek focus abd funding.

There are some content projects in alt-media, but they have no working alt-tech to build out. All alt media relies on the #dotcons (Facebook, twitter etc) as distribution. Their websites are generally little more than branded portals, much like yahoo 10-15 years ago. The is minimal inter-operating between the different projects and almost no linking.

For the content producers a positive “alt-media” outcome is to play a role in old (legacey) media or move into the short lived dotcon news orgs. This is a complete failure in open web terms. In this we are fucked, and there is currently no path out within the existing projects.

Outside the existing projects, the solution to this is simple: the tech needs rebooting at a basic level. This is not a complex thing, being mostly social technology using existing open standards. 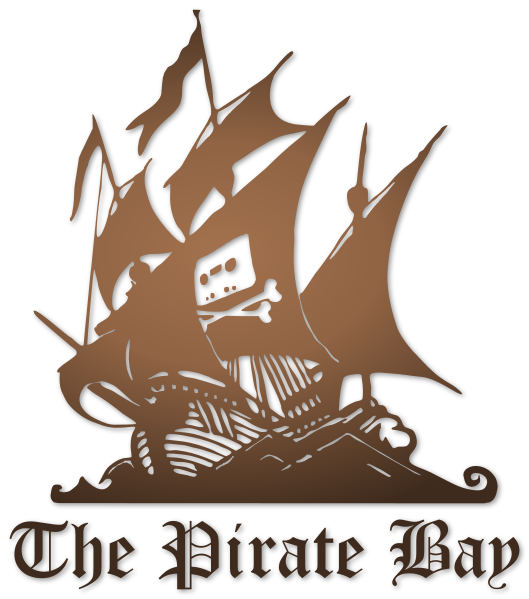 Am not going to say anything you probably do not know in this application so will keep it short.

The project has been inspired by the technical work and ideas of Dave Winer (http://scripting.com) and the practical media work and open web projects of Hamish Campbell (http://visionon.tv and http://hamishcampbell.com)

The aim of the project is to play a small part in overcoming the mind space gap that is highlighted on the side of my blog:

“A river that needs crossing political and tech blogs – On the political side, the is arrogance and ignorance, on the geek side the is naivety and over- complexity”

Its a no-brainer to say that the open web is failing as more of our mind share is taken up by closed networks such as #failbook and propitiatory “eco systems” such as apple, google, Amazon, Microsoft etc.

If we are to play a meaningful role is saving the commons we all build on we need a raft of projects and more impotently basic infrastructure to help re-boot the open web to push these encloses back. We need to cross the river talked about above, this is much harder than it looks, if you haven’t tried it you probably wont appreciate the difficulty involved.

Rivers, streams and springs and useful metaphors for understanding how we look at “news”.

* The springs are our blogs, our company pages etc.

* The streams are aggregaters based on subjects, our twitter streams and #failbook walls badly for-fill this role

* The rivers are currently our old mainstream media and increasingly the enclosing areas of #failbook and #dotcons.

I have a open standards based project to play a role in building up “news” outside of the #silos and will still work inside the silos so the is little to lose. 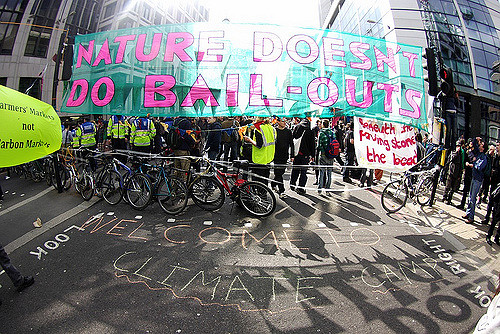 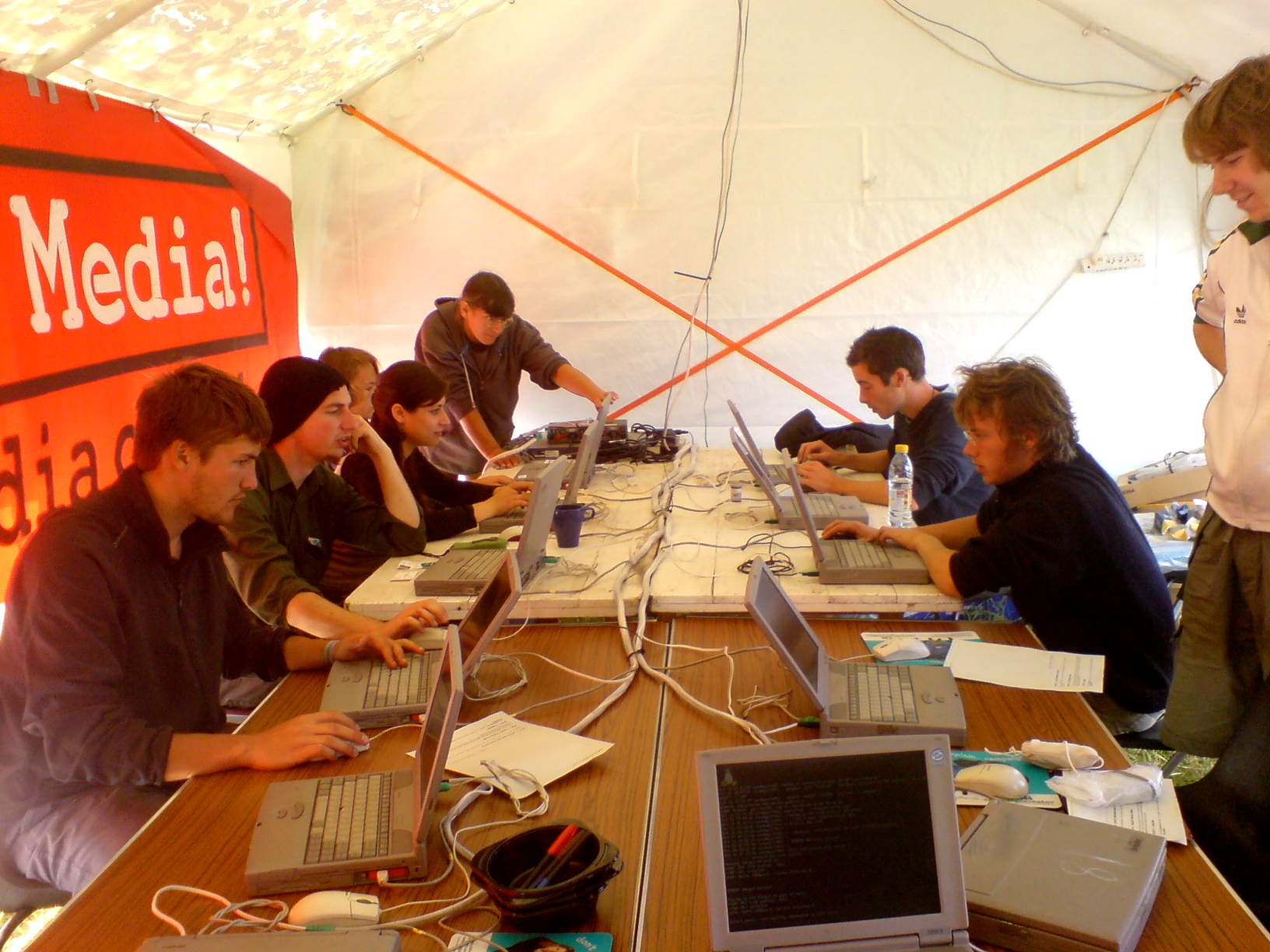 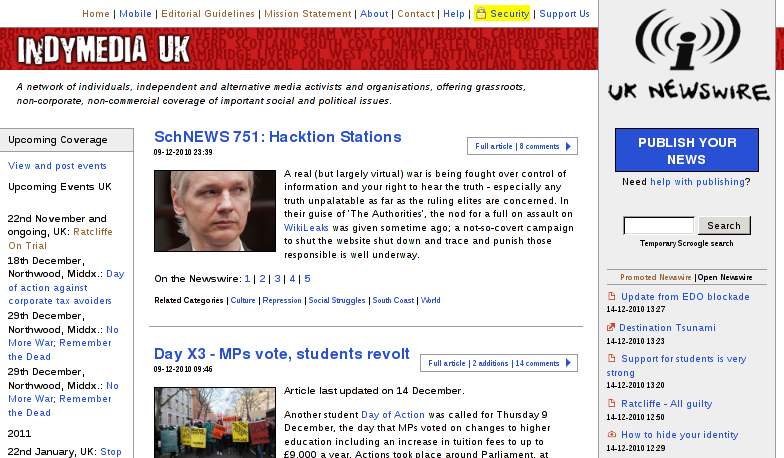 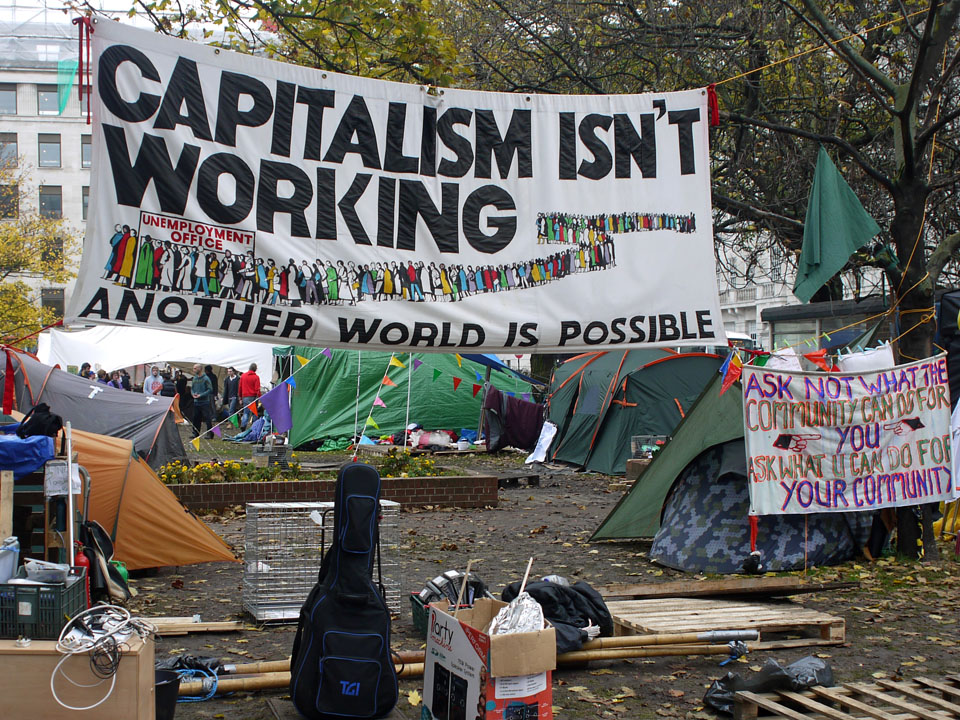 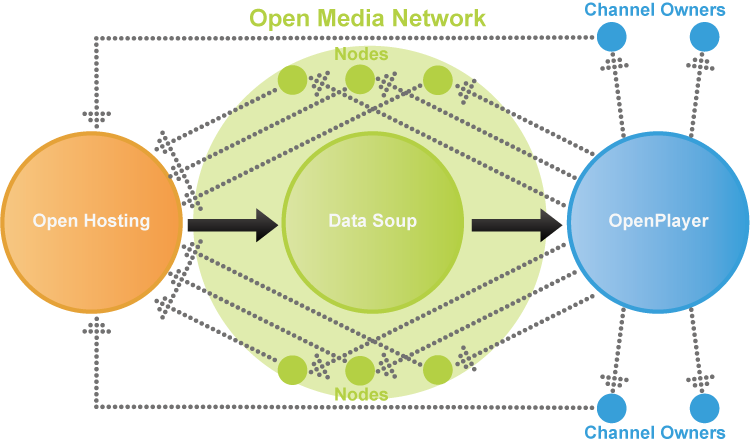