A. #NGIforum21 #NGI #EU It’s not “usability” its “control” – the #dotcons are built for control the #eurocrates need, the #openweb tools which work fine is for people to people.

The #openweb tools do not have the control that the #Eurocrats need to move onto our tools and be a part of our community. This is going to lead to a “invisible” fight, as they are increasingly funding development we face a crisis in the #fediverse A Sheldon crises talking the language of our crew.

Q. Yes, we should keep things people-to-people and avoid getting involved with large hierarchical organizations who will try to appear friendly but will move the development into a more centralized mode which they can then influence and have control over.

What the EU people want I think is a Silicon Valley in the EU. A digital portfolio from which they can project influence internationally and a vehicle for venture capital and new digital markets. If you read their blurb this is what they say, and I don’t have any reason to disbelieve them.

Obviously something like the fediverse doesn’t really fit with the cunning EU plan (fits like a fish riding a bicycle) and so at some point there will be an ideological parting of lovers (perhaps it has already happened, I am not following the NGI conversations).

A. The #mainstreaming funding of the #fedivers is already completely dominated by the #EU all the big projects are funded by #NGI

This is more #fuckup than conspiracy though am shore conspiracy is growing as people see the levers of power and control which comes with money agenda.

It’s an “invisible” hot war, standing aside is not an option.

Q. Maybe there should be a plan for whenever the EU launches some venture capital fediverse product. I expect it would be like what Trump is doing, but under some EU branded “incubator” and maybe with centralized moderation.

Something like that would create a tug-of-love between the revenue of projects and a centralizing agenda. I’ve been around the bloc enough times to know it’s bound to happen. These things are so formulaic.

A. I think that’s jumping ahead of were we are for the next year or two. Most of the People at #NGI pushing this agenda simple do not see the damage they do. Only a tiny number are actively “evil” currently.

We have a opening http://hamishcampbell.com the last few posts are a way to step away from this “crisis”.

Q. It’s like you can see the truck driving towards the cliff edge.

“If you go in that direction, you’ll fall off the edge”.

And you watch the truck as it reaches the precipice, and then falls off.

A. yep but need to look in the back of tuck as it’s filled with much of the #fedivers infrastructure that’s going to go over the cliff.

Actavisam is to sit down in front of the truck and refuse to move, while talking to the “press” about the issues #fluffy​

Standing and watching while shrugging shoulders is kinda #mainstreaming 🙂 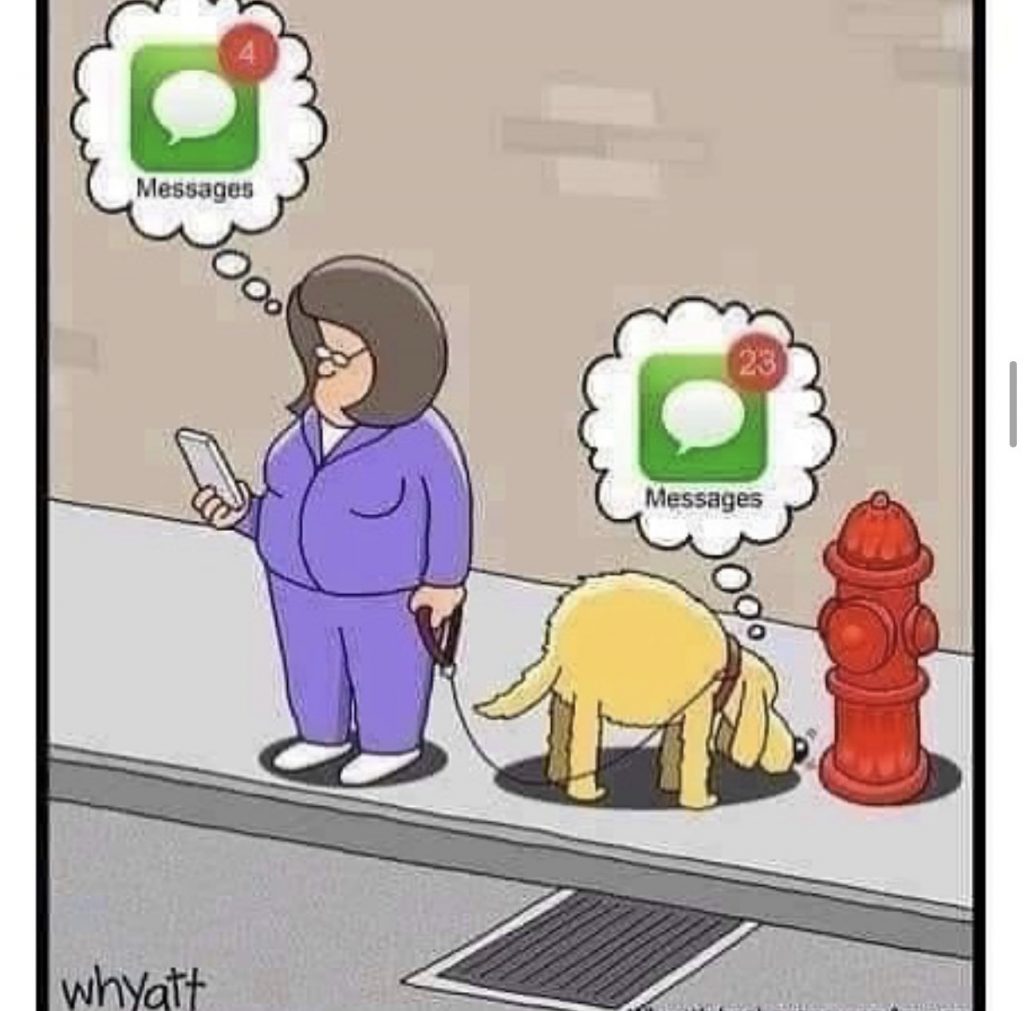 * Spiky – fucking shit up to enact change and directly and sometime ethically using “violence” to property – not to people.

* Beyond spiky the is WAR were direct harm to people happens – that’s outside the metaphor.

It’s interesting to take a few moments to look at this more.

#XR talks spiky by blocking bridges and occupying spaces, but they do it for a #fluffy agender of asking for change. As we are seeing now with their co-opting into “normal” this has limits on outcomes.

Were #climatecamp invaded the and shut down the direct courses of #climatechaos with some limited property damage – though there were some in the movement that pushed for more property damage, was always “non-violent” to people. Though the police did regular violence to people in return so was a one-sided agreement. This was lived “respect for diversity” and was affective in till the internal process ossified and #mainstreaming moved it to a more #XR agender where it promptly failed.

The #animalrights crew were #spiky doing damage to property and some were not above doing damage to people. These guys were pretty intolerant but got stuff done and seceded in many of their objectives though at heavy personal costs.

In the UK we have not had war in our movements since the Irish “troubles” though the has been way to much state violence around the world in our name.

Q. I remember when people were spiking trees to break chainsaws. Do you think the name came from that?

A. yes the same movement. Spiky in both ways damage to the chainsaws and with possibility of hurting the users of the chainsaws this is meditated by clearly MARKING the area as spiked so sorted “diversity of strategy” #spiky in hand with #fluffy it works.

The problem is often from the dogmatic #fluffy crew collaborating with the police to stop this direct action. Due to the possibility of hurting the people with the chainsaws, this blocking effective action. Not respecting the diversity of strategy.

It’s interesting to look at this more as it’s an example of the success of the “Diversity of Strategises” and also their faillers. Many spiky protesters see protecting nature from commercial logging as a war with the possible injurys to the chainsaw works as exceptable to save nature. BUT in respect for the fluffy side of “Diversity of Strategizes” they generally put up the notices about the spiking to stop the workers getting injured while destroying the trees. A good balance of spiky/fluffy, the fail is the liberal protesters then betraying them to the police as often happens which is a clear non respect for “Diversity of Strategizes”. Possible social/ecological change is thus BLOCKED by this failing.