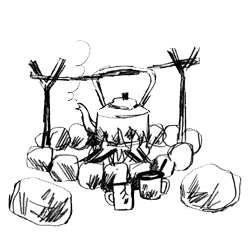 The fallow flower beds/farm that is #indymedia needs to be bought back to life slowly with as little change to the structure as possible. In our current social tech state just about ANY change will start ripping and when this starts it escalates quickly to do real damage. The original 2000-2008’ish structures cover 90% of issues in a good way, lets live with that for a while. 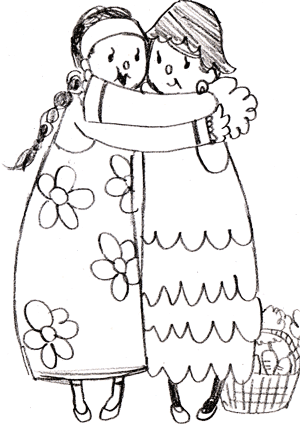 The are a host of outstanding big issues in the remaining 10% that are undefined – lets concentrate our energies on these missing bits and roll out solutions respecting “diversity of tactics”. The ansears to the missing 10% generally cannot be found pre-defined, we should be very weary of people coming in with fixed agenders. Diversity and good process in hand with on the ground #4opens working overtime as a part of the real network is the ONLY valued test. 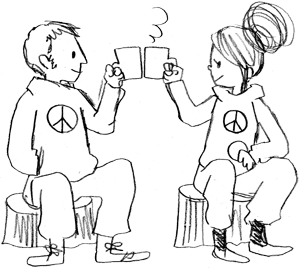 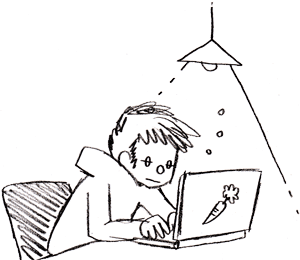 We core crew need to learn how to become benign older folks who answer every “better” solution put forward by the thrusting young with “how does that work with the #4opens” then fallow up with “lets look to see if that furthers the PGA hallmarks” to all their enthusiastic “youth” energy for “change”. Keep it genital and most importantly keep the focus… 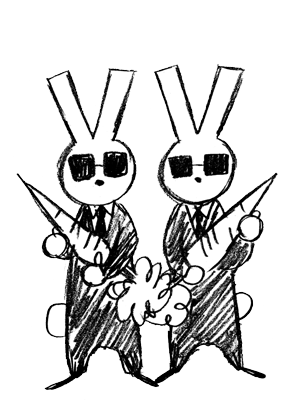 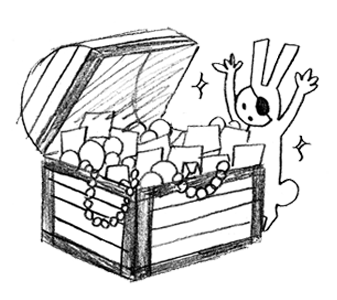 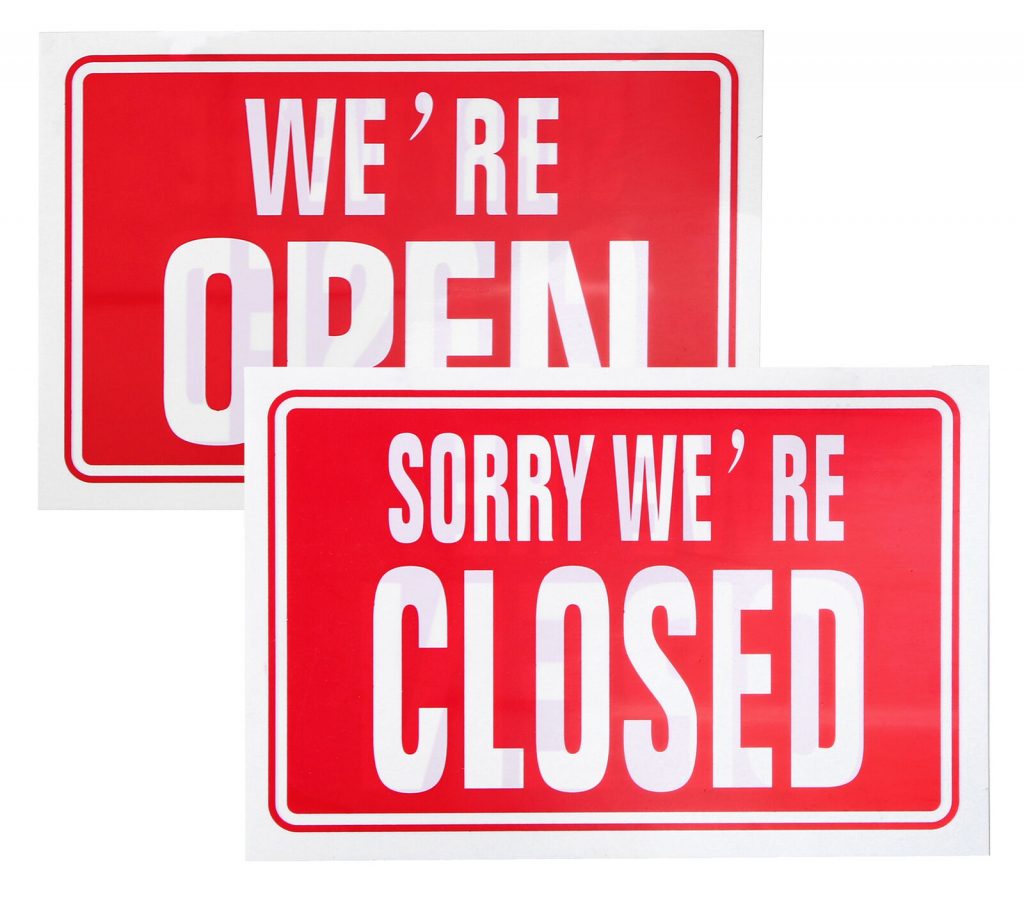 A complex counterintuitive subject. When Capitalism and “free-market” stop being the trust that glues society together. You are left with social data and who controls it. Open or closed becomes the choice we face.
Open it’s a shared commons.
Closed its something else.
The closed path of the #encryptionists for the last 10 years. The open path of the #fediverse for the last 5 years.
Interestingly the fediverse was built as a lie as a hybrid open/closed. It feeds this lie to grow. In fact its nieverly open which is why it grew so strong so fast. Goda’s respect a good social con. But learn the right lesson, that open rather than closed is the path.
Judge projects by the #4opens then by #PGA hallmarks. A good first step.
PS. and YES before you comment it’s a balance not one or the other.

Looking at the indymedia reboot

It’s verified by the crowd/community as you will have text, photos etc from the event from different views with some of them by known actors. The event happened.

A single post from a unknown source needs verification. Its journalism 🙂 from a grassroots prospective based on community and trust in that community.

Of course what we lack in the contempery world is these very things. In this it’s the chicken/egg problem 😉

The indymedia reboot is the egg, we the affinity group are the chickens?

As in everything in this project we look for the solution in the social first. Then look for tech that helps to build this social.

Focus on the #4opens #PGA hallmarks and try and solve the issue with the 5 functions.

Ha! This is startling to sound like a religion. Where in reality it’s about #KISS and keeping focus on this.

The #4opens are a kinda of constitution that keeps the “post truth world” at bay. As long as you keep the #4opens in place and respect the diversity they hold in place.

Its a chicken and egg issue.

The #OMN is a social technology held togather by the #4opens that pushes into being a digital commons. What we then do with this liberated space is up to us.

The rebooted #indymedia project is a radical media project motivated by the #pga hallmarks that can only be built as a trust based network in this #TAZ space.

Wikipedia is kinda your friend, arty view of #TAZ https://en.m.wikipedia.org/wiki/Temporary_Autonomous_Zone

The open activist archive is a data “commons” based on the #4opens and motivated by the #PGA hallmarks.

We are aiming to create a data soup of metadata enriched digital items hosted on redundant federated network of hosts/servers around the world. The project will start by hosting the majority of the content from the expo on http://archive.org

Anyone can be part of this federated network which will be built out using the tools of the Open Media Network #OMN and #KISS to facilitate DIY is at the core of the project.

In this as a general statement we REJECT arrogant “expert’s” and “better” technological solutions that move us away from this core #KISS and #DIY ethos of The Witches Cauldron project. Simple and human scale or we will #FAIL should be in our minds as new people grow the project. 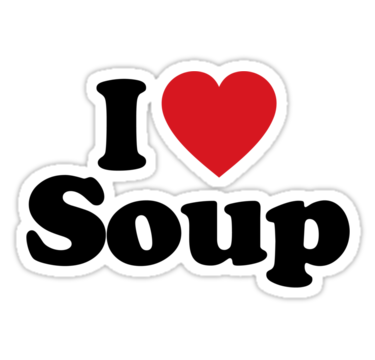