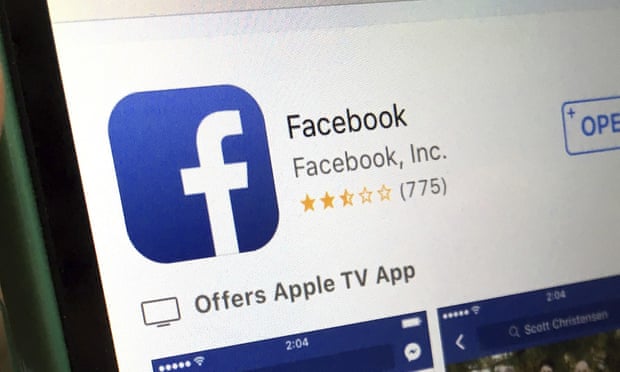 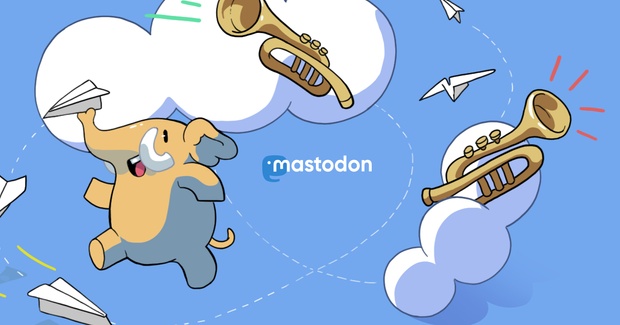 In the openweb nothing stayed static, the first to secsede in this bringing the social (community) back into this world were the first #dotcon ‘s and the most powerful grew from the worst parts of human nature: