There are circles in protest and most alternative grassroots movements. It’s a moment of beauty when a group of people find power and worth in what they are/doing in reaction to #mainstreaming entrenched power pushing over them.

But what happens next has a long much recurring bad outcome, so is worth taking a little time to work through.

Let’s look at #Londonboaters as an example. The group was founded as a grassroots group to push back against the British Waterways enclosure of the waterways as a commons shared by all the vibrant boater community with their strong DIY histories.

This, LB succeeded in doing. But for the 10 years after, it lost its focus and became little more than a way of mediating the decline of the boater community against this every returning threat. As it did/could not resolve these issues, it has come to a head again with the same threat returning.

This time CRT pushing strong agendas, to control boater moorings and movement. With the looming threat the human community focus and the beauty we lost in the downtime emerges anew.

For this renewal the term “CRT not fit for purpose” is as much a defence against our own selling us out, as an attempt to replace CRT with something better, which everyone agrees is a hard thing to do.

In social movement the POWER and ENERGY comes from the grassroots. BUT the management, negotiation, control all too often comes from a small self-selecting group of well-meaning generally middle class people. This often becomes unhealthy when these people push different agendas based on different lived experiences. In this, nobody is inherently wrong, but the outcome tends to become VERY wrong for everyone involved.

In any movement you will have these different groups. The grassroots side will have different voices, the privileged people tend to be more focused on career and working with/for power. They use this experience to become the spokes people for the movement. This is a useful role when they share many of the grassroots agendas. BUT a minority of the most #mainstreaming amongst them will see this as a career move to gain the status they need by negotiating with CRT. In this, the agendas get muddled and in the end almost always are betrayed in “common sense” compromises with power, with these “compromises” inevitably after a time this circle starts again.

“CRT not fit for purpose” is a first step outside this circle – the privileged people negotiating “common sense” look and feel dirty to the grassroots movement. This helps to curb the actions to sell out and the movement acceptance of this messy outcome.

Background: BW was the old bureaucratic government agency who thought live aboard boats were a nuisance that mess up their tidy control of the waterways. This was replaced with CRT who were set up as a thinly vailed charity/NGO structure to privatize and sell off everything… it was the thing to do in the Thatcher/Blair years… it’s a problem now that this neo-liberal ideology is dead and stinking. What to do with the corpuses… CRT is a zombie of a past era. 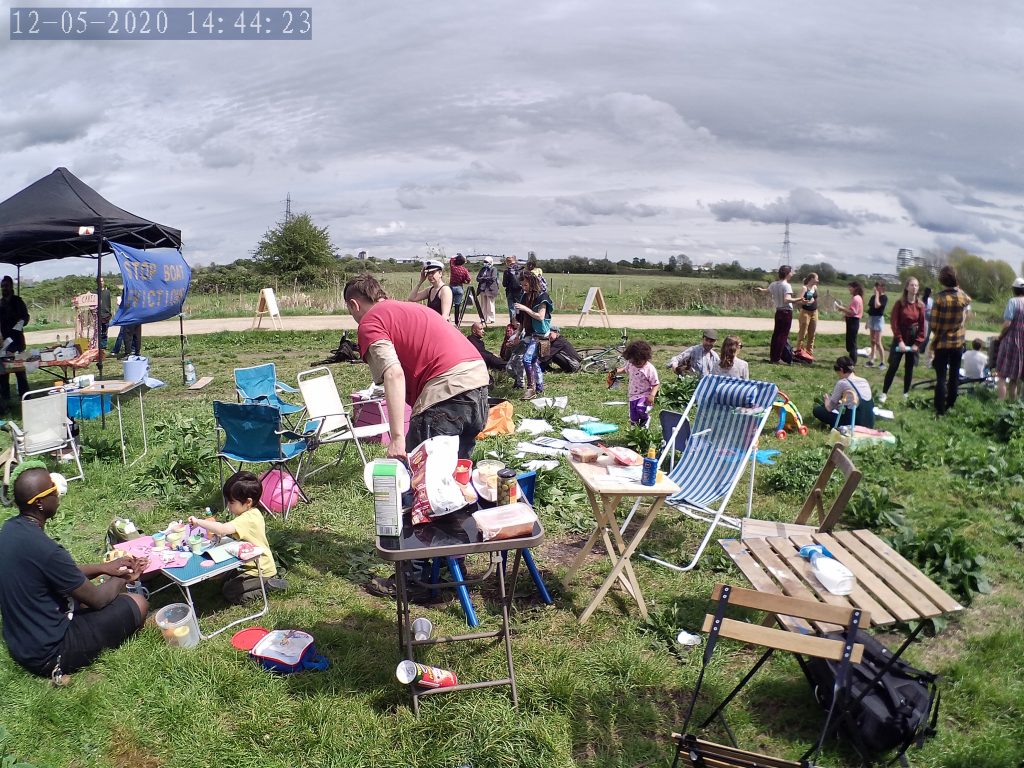 UPDATE the boater won the issue the day after this grassroots event that inspired this post. CRT backed down and postponed their plans for mooring restrictions for further “consultation”.

“In developing any future byelaws, the CRT must demonstrate that it has taken into consideration the specific needs of all stakeholders, including itinerant boat dwellers.” 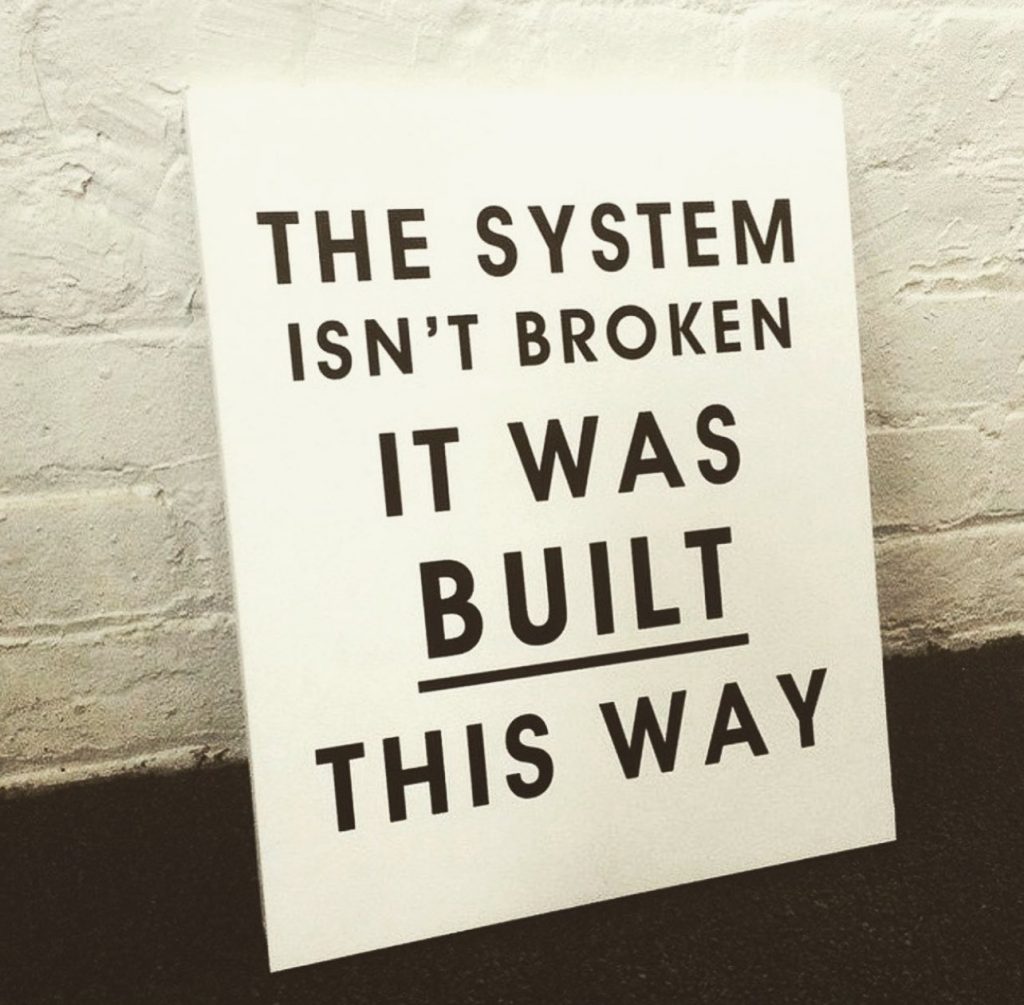