Power Politics, if you are interested in a progressive alt-media, this cannot continue as a core social solutions to the majority of problems. We need a genuine consensus based approach, which cannot happen if powerpolatics is an unspoken option in social movements. We have an existing social movement to build alt media and an easey to build outcome from this dead end problem, I express this as the #4opens in a less diluted form this is expressed in the open source/freesofterwere movement that almost all the world’s tech is already based on.

The cream of our new media networks such as #navaramedia are embedded in power politics and powerfully against such movements as the #4opens by ignoring issues that do not push there powerpolatics agender.

We have smaller groups such as #reelnews who are affinity groups, “family” based #4opens. They work in the horizontal world but there output is still largely building the powerpolatics worldviews.

The are many bottom feeding NGO projects such as the #mediafund who would like to be a part of powerpolatics but try to achieve this by feeding off #4opens projects building copies of alt media to subsidies there failing funding/powerpolatics agenders.

There are a bunch of “successful” alt media projects, such as #commondreams that feed off and feed back into the “chattering classes” these are irrelevant for progressive alt-media outcomes. But they do produce content that could be a part of a progressive media network

We currently have flows of content that aggregated actually builds a strong progressive media. BUT each of these projects that support the production of this media are embedded in and do not see outside powerpolatics agenders thus we currently do not have a strong progressive alt media. The best outcome of the current alt media projects is that Navaramedia become the new guardian newspaper, look at the #powerpolatics capture that ended up.

If you want a good progressive media you need to challenge the powerpolatics that our current individual groups are based on. One such #4opens network is the #OMN what ideas do you have?

None of the current alt/grassroots media projects link to each other. Message them and ask why and refuse to support them till they do #thecanary #Reelnews #RealMedia #Novaramedia is basic KISS of lefty/radical/progressive thinking.

The minimum outcome a prominent small sidebar box front screen linking to other alt/grassroots project on each active project. it’s a KISS no brainer and a line in the sand for lefty/radical/grassroots. 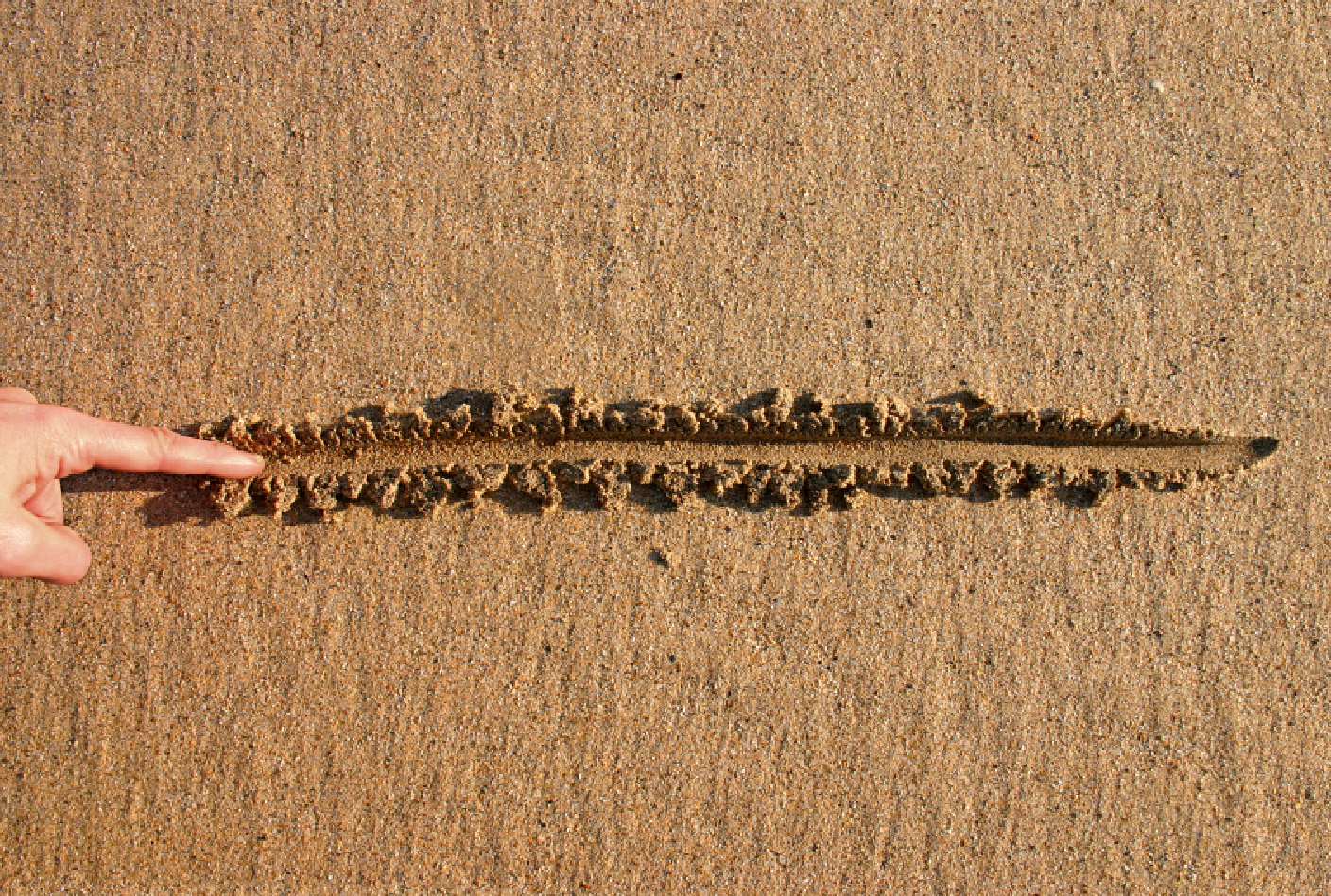