Our current groups doing alt/grassroots media are to limited in there idea of what media could/should be. The is either a naivety or a dishonesty to all the current grassroots/alt media. They act and think they can be “big media” with out controlling the distribution of there content in any real way. This is in no way unusual the mainstream media is continually making this very same mistake. All of them rely on the the #dotcons which nowadays is largely the Facebook algorithm for the there content distribution.

So why are we here? On the one hand we have the #fashernista embrace of the #dotcons which most of the current crew built there careers inside. On the other we have the suicidal embrace of #encryptionists complexity and parallel “standardisation” into a pointless/shrinking in to nothingness alt-tech ghetto were our alt-geeks are.

With these issues in mind I have been outreaching to these groups for the last year, and building real working openweb linking tech as part of the #OMN project. This currently is not been getting far past their naivety/self interest/career focused thinking. Fair anufe if that is as far as there imagination/aspiration goes, but this is a clear problem for working alt/progressive/left media that urgently needs to be addressed. I will keep outreaching, if you wont to help with this outreach get in touch. 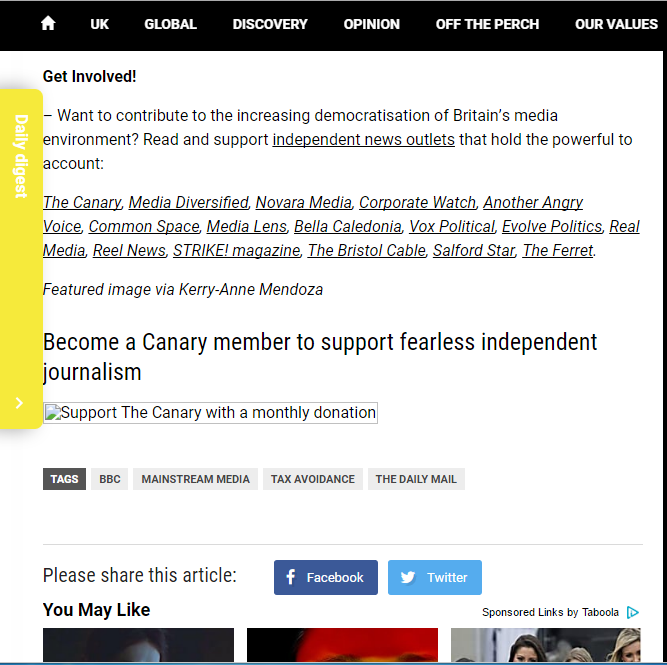 They link to meany alt-media crews at the end of each story which is nice, but no links on front page yet.﻿

They have no links on the front page to alt media crews. They used to have a linking page inside there site, now I cannot find it? If anyone can find links can they send me a URL please. They are looking like going backwords to a more tredtional 20th centery view of what media is? 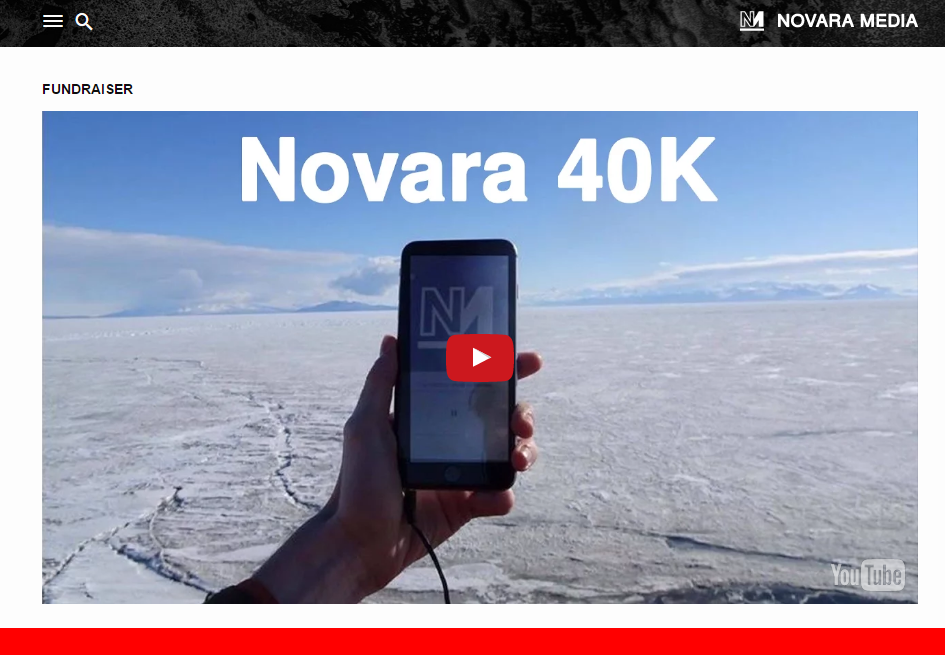 They have no links on the front page to other alt-media crews and I cannot find any links inside their site. They have source links in there story’s which is not much of a step. This is a clear a failer in alt/grassroots media turms.