Q. We need to be honest about this

A. I joined here only recently to experiment with the Fediverse, and that’s my first impression too. The two hottest kinds of topic I found were meta discussions such as “Twitter users will come here now”, and “the system is fucking with us using vaccines”.

Q. we build at Alt but will people come, some will. Moving away from the #dotcons it’s a tiny step we need to do more, MUCH more #OMN

A. people use the mainstream media because there they can find the information they want, their friends, and have a pleasant experience with highly usable tools. Only a very small group of people would use a privacy-oriented social media with complexities such as a federated network just because “fuck the system”. Even a nerd with the obsession for cybersecurity and privacy like me has an hard time finding interesting stuff here. And, believe me, I’m trying.

Q. this is an excellent question to ansear.

There are two points:

Firstly, we had exalent outreach alt media around for 20 years, #indymediaback is an example project that we need coders to help reboot.

Secondly, to think that we/you have any chance of grassroots progressive social change challenge without working alt media is a fatal fantasy. We can clearly see this in the mess of the last ten years. 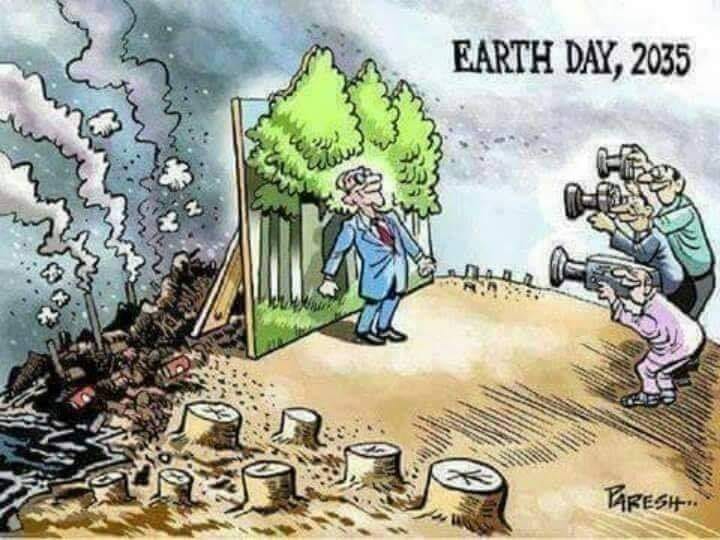 We have the codeing tools #activitypub, and we have the historical social models that we know used to work, but had scaling issues.

As you say the fedivers made up of copies of #dotcons is too small a step.. We have to take the next step if we have any seruse ideas about change/challenge of the current #mainstreaming #deathcult

We have to change, challenge our social ideas and social process in what is left of the #openweb

This should be easy, but #BLOCKING has obviously to be overcome, dig, plant, grow. Compost the #techshit, repeat. One good first step is to be honest about our own funding. 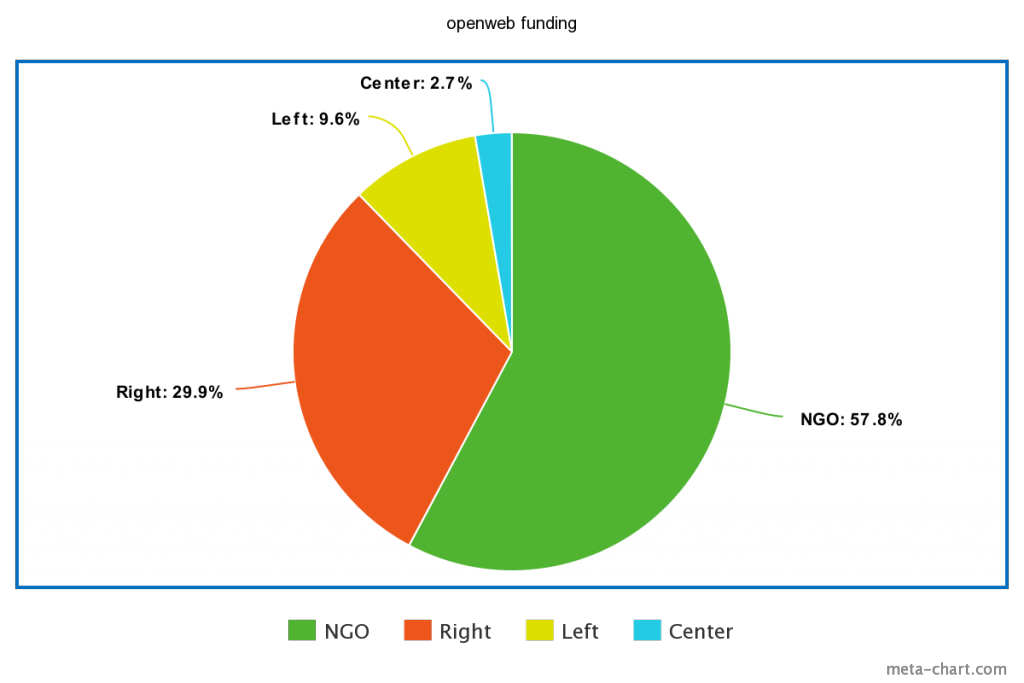 A. being “alternative” is not a strong selling point because you define yourself relatively to something else instead of having your own identity. This dooms you to be always in the shadow of “the mainstream” as a sort of second choice.

Q. Being alternative USED to have a strong identity as did #openweb and yes you are right they DO NOT have this any more, this is a problem we should change challenge not except as “common sense”.

Think before replying as this conversation is more about agreeing then division, focus is good.

One thought on “Dig, plant, grow. Compost the #techshit, repeat.”