Challenges the #fedivers faces and were next.

The #twitter #bluesky thing comes from #blockchain crap – but don’t think it will end there – they will likely come up with a “new” standard that will #fashernista flash then promptly be forgotten.

Would be interesting if they tried to colonize #activertypub we would see a wholesale selling out balanced with a community fightback – think the selling out would win, but this would kill the value in the standard, so everyone would lose. If #bluesky and the #dotcons go for #activertypub and the community wins the fight for the standard in long bloody trench warfare vs the #fahernista sell outs funded by the #dotcons then you see the possibility of real social change.

That would be a battle worth of a saga and a story to tell your grandchildren siting in front of the camp fire.

“When you are old and grey and full of sleep,
And nodding by the fire, take down this book,
And slowly read…”

If you want to have a hope of having a good outcome with a CONTROL battle with the #dotcons you need to build structures that are attractive we have this with #activertypub AND they must have no hard structures that can be captured to take CONTROL, this is counterintuitive as people feel they need harder structures to stop capture. This feeling is obviously a trap and needs to be strongly mediated 🙂

I start outlining a workable path to think about with a good outcome in mind http://hamishcampbell.com/index.php/2021/03/13/bluesky-thinking-of-a-governance-body-of-the-fedivers/ 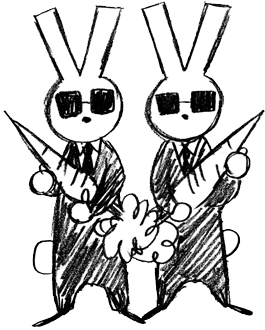