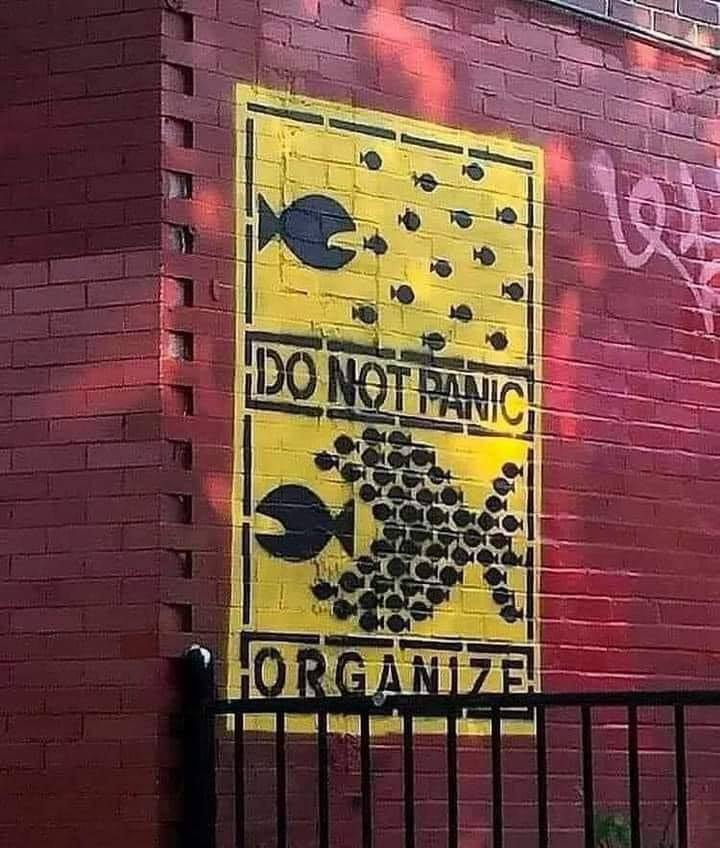 “A resource arrangement that works in practice can work in theory”

The is a pretty sorted #activitypub crew, then some organizing sites/forums, the yearly conference. MOST importantly some “kings”, “princes” a bit of a tech/influencer aristocracy who currently hold much of the “power”.

Where do we go from here?

On online “governing body” to be a VOICE for the #fedivers – all done #4opens in social code:

For background on this https://en.wikipedia.org/wiki/Sortition

Who are the bulk stakeholders-representatives:

Groups and individuals could get more than one vote – which is fine.

This would give us

A representative “stakeholder” body that could accept proposals and make decisions.

How would the body work?

#techshit all ready has way to much LOOK at ME look AT me. I don’t like competitive elections as the shit float to the top

Let’s do a LOTTERY- from these “voters” that makes up the body a lottery decides 3-5 as #spokespeople then leave um to get on with it. There is a tick box to opt out of being in the “spokespeople” lottery, so you have too wont to do the extra work if you don’t want to, its opt out rather than opt in – this is important.

They have the power to speak for the body and thus the #fedivers and can make policy decisions on consensus minus one process. Or put policy directly to the body to be voted (majority vote) on by the stakeholders.  (of course they would be subject to recall/impeachment if they fuckup too much, say proposal and 2/3 vote of the body)

Levels of “voice” anyone with an #activertpub account can put in a public proposal to be voted on by the stakeholders – if it jumps that hoop then it can be edited/pushed by an open group of stakeholders though a semiformal #4opens online process to jump to an agreement. Agreements are acted on by the “spokespeople” up to them to take these ideas forward? If non are interested better luck next year with your agender and new spokes people. 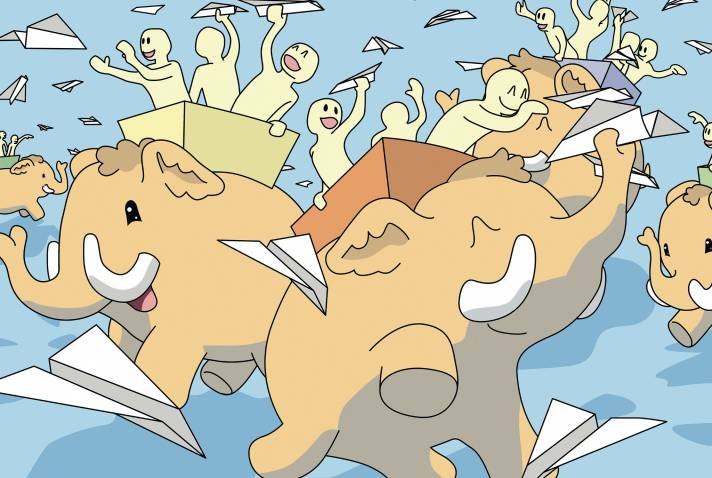 If it does not have elephants running around throwing paper planes it’s likely the wrong structure.

NOTE: of course these alt-ideas have been tried in the offline world, and they generally DO NOT work. But this is no reason to go down the dead end of “liberal” foundation governances that also does not work. People are trying these ideas in Citizens’ assemblies so no issue not to try them online.

Lotteries take the “power” out of power politics… likely worth an experiment.

Compost and shovels are needed.

The power of the voice

What are the risks:

* need basic security and checks – to see if an instance still exists and is real. If a member account is actively posting or a pulpit – all of this can be done with flagging some of them by code some by people – flags stuff goes to the “security group”

* Groups can be captured by agenders – being open to all stakeholder members mediates this – we solve swamping by having a dynamic short non-voting time based on the number of new members in the group.

* Bad group of spokes people, it’s a lottery, it’s up to the groups to influence and as a last resort “impeach” if one goes a new one is chosen by lottery.

* The actual number of spokes people are dynamic depending on the number of stakeholders but between 3-5 is likely a good number.

On registration the is a box you can untick if you do NOT do this then you are in the lottery to get “governing positions” Sortition – Wikipedia for a background on why this path.

Only people who want to be part of the governing body AND play an active role are enrolled in the lottery.

You second point “common voice” comes from the working groups, agen are made up of ONLY people who are interested in playing a role.

“serving the humans trying to communicate.” we get out of the way and let the humans work it out – we provide structer for the groups, we don’t define the groups.

SocialHub though an interesting tool has strong tech aristocracy which is not surprising as this is how almost all open source project run – the fedivers is something different which is why we do so badly at governance. Let’s continue to use the SocialHub for #activertypub organizing and possibly governance though it has no tools that I have found for the governance.

The money is a subject up for discusern, am just using https://opencollective.com as example.

Help would be needed to do the proposal and #UX

The work flow would be:

Sign up for the site, then don’t untick the box for “do work” if you become a “stakeholder” every time a position opens the lottery picks a stakeholder to fill it if it is you and you would like to do the job – get to it. If you do not wont the job then resign and the lottery will pick a new person.

The outcome is something much more representative of the #Fediverse than we can currently think about let alone implement.

The is #nothingnew in this idea or implementation, some examples from Wikipedia

Let’s be optimistic and say half the instances signed up that would be over 3000 instances stakeholders and thus 3000 user stakeholders for a total of 6000 and a number from affiliate groups. This number is likely too much, so we can put a limit to 100 chosen by lottery from the stakeholders instances, this is then matched by 100 from the user stakeholders for 200 stakeholders + 5-10 affiliates it’s up to the admin group to choice the right number to build a working community, if you don’t have enough good workers open the pool up if the is to much dicushern close the pool down, try different approaches.

Looking at this in conversation it becomes clear it is a 3 way split of stakolder groups: instances/users/builders&supporters with the last group in big groups could be the size of the others so just to higlight they would be treted in exactly the same way if they are over the number of the body then they would be chosen by lottery just like the others.

Now that is serendipity timeing.

This looks like a tech/process based attempt at grassroots governance. Must say straight out, in my expirence, I have seen many process lead models like this, and they have NEVER worked.

Though it is always a good thing to try iteration. And good to contrast this to the humane/serendipity based aproch that we have been working on at the #omn