A sideways look at the death of UK indymedia and things to learn for its reboot.
With federation, we don’t have to go down the path of a “virtual silo” this issue was one of the reasons indymedia was ripped apart. The desire for security, privacy and control of having it all on one server controlled by the “elite” geeks compared to having lots of different servers controlled by different groups. The final rip that killed UK was this very issue.
The fediverse is the reboot of the loose network based on trust and clearly against the centralized silo based on control

Not sure if the is a good history on this, most indymedia history is crap so best to go back to the original source. Think a lot is on archive.org 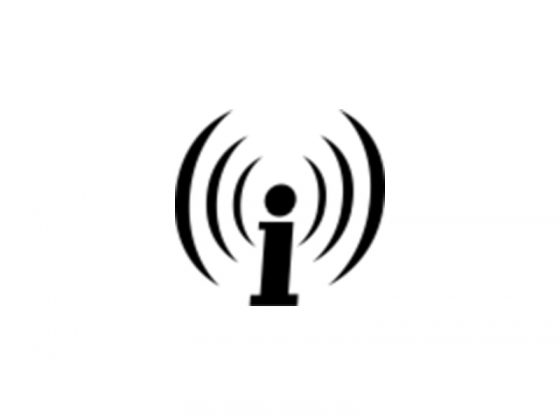 Q. Should IMC self-hosting be based on something like freedombone – easy to install, maintain, etc
A. Yes… though to seed it as a testing roll out we can host a few before passing um onto the community’s. But the idea is the same as freedombone which is a fab project. BUT as a outreach tool has real imitations due to ISP’s and crap routers in peoples homes, me and me brother tom (who is proper geeky) spent 3 days trying and failing to get it running, a little to do with freedombone and a lot to do with his rooter refusing to do port forwarding reliably.
As with everything OMN we take all paths, for the hyperlocal:
* Home install fab (but likely complex)
Bashrc is likely to add the indymedia server to freedombone so that’s the home install covered
* Community local install, good but could fall for the #geekproblem
Is for the geeks, so they can sought it out for themselves from the sourcecode.
* Easy VPS script – good anufe likely it will work
This one we have to make easy, but this is not a priority till after the test rollout.
* us hosting it on a central server bad but probably the right thing to do for the test rollout.
Is actually the second one just done badly 😉
Todo for the test rollout
* Get the peertube (@RCS currently AWOL) and searx (@jolek78) with @sanders making it happen back online and updated.
* Get a test instill of hyperlocal code to give feedback (@bashrc)
* find small community’s for test rollout, have lifeboats IMC, and a few others in mind (Hamish)
Give us a shout if you have ideas or connections on these.