A. A large part of society who do what’s fashionable. Not what’s right/wrong/best. In the era of the #deathcult of neo-liberalism this has always been the wrong path to take. It’s a simple idea. 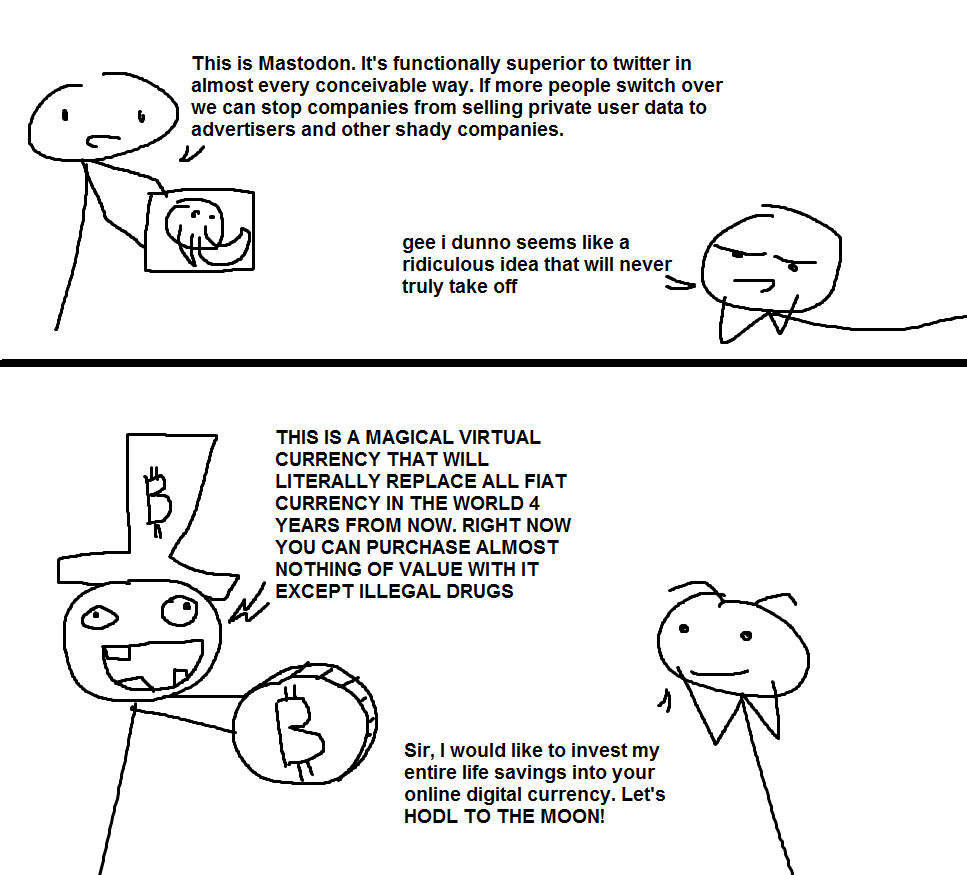