On Facebook, you guys all bought into this disaster. Arguing it was the best thing to do for outreach media and staying in touch with friends and family. You got angry at people who told you this was dangerous and would fail you as individuals and fail us all as a society. You my friends on #failbook created this mess. 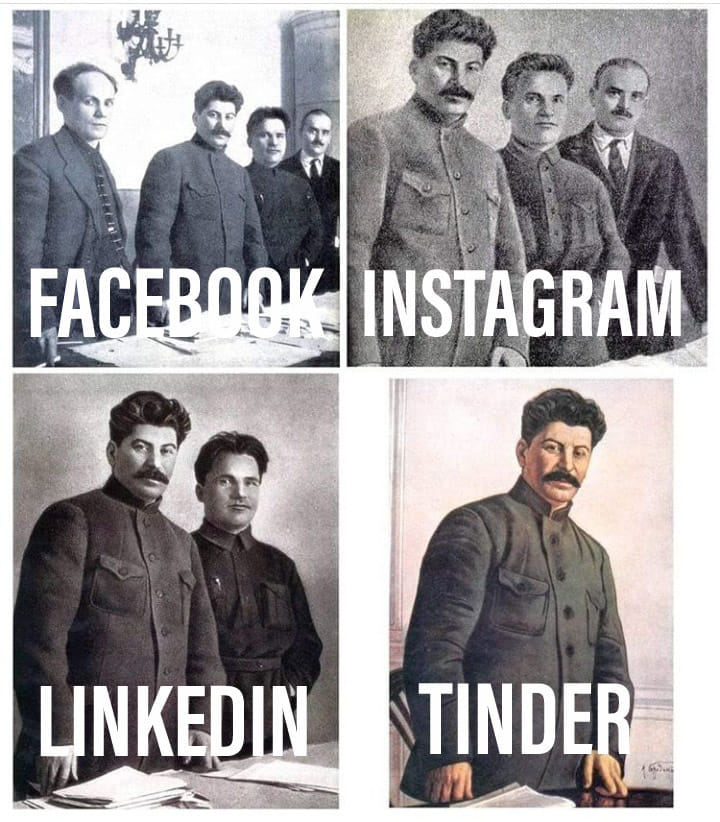 History is a circal. The last election we had the opportunity to move away to the best of the 20th century. We instead choose the worset and our embrace of the #dotcons is core to this fail.
This is a lot of trolling going on in #failbook and most do not see themselves as trolls.
The is morality then the is basic common sense (which is a product of ideology/lived experience) people tend to mix them up.
Am thinking most people will see this as the first thus more trolling will happen. WHO IS THE TROLL is an intresting question at this point.
This is a disater as Failbook and Google are in a race to get you to click on cat memes to acheve this outcome
Please dont forget that on #failbook we (the clective we) created this mess https://www.nytimes.com/2020/01/24/opinion/sunday/surveillance-capitalism.html by doing exacly what you wont to do now, if we were on a #dotcons (click)
Its basic stuff.