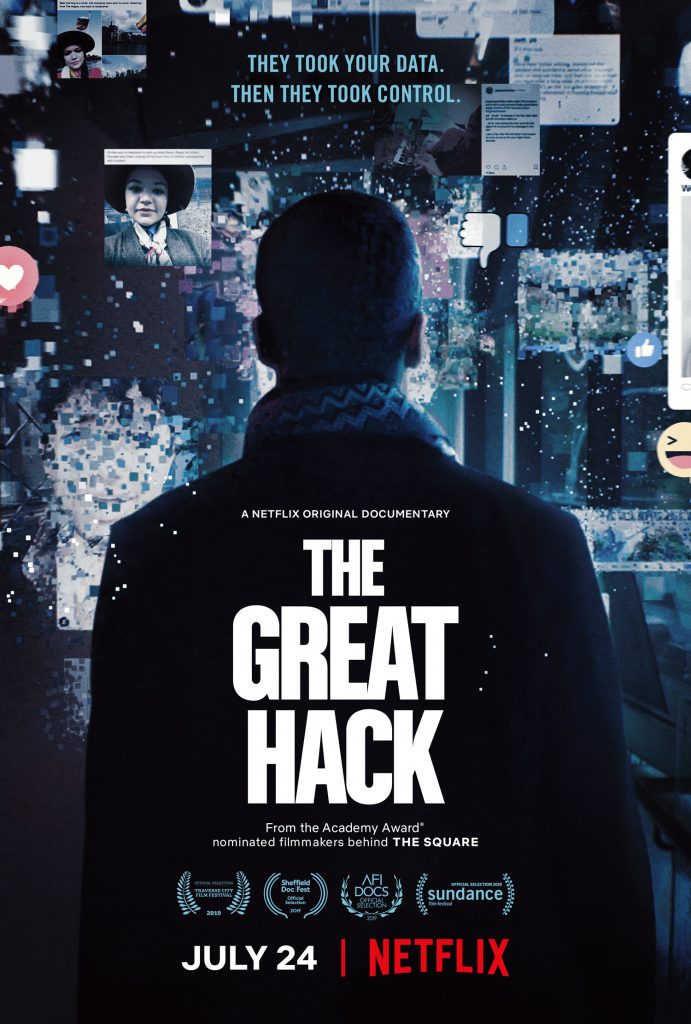 This is a bad documentary telling a needed story.

Its #tredtionalmedia liberal media pushing dysfunctional people at us. The was a generation of actavists telling this obvious story. Its intresting that they are not the story. Liberal documentary makeing always has a limited view, this is a particularly bad example.

Its got a sad ending the liberals at TED pleading with the tech gods to not be evil with a knowing wink that they will be ignored. But the liberals will still build there lives in this mess. The is no alternative inside liberalism in the data era its sadly a #deathcult

A needed story, told by the chattering classes.