DRAFT of 3 examples of “working” contemporary alternatives and their malcontent’s. 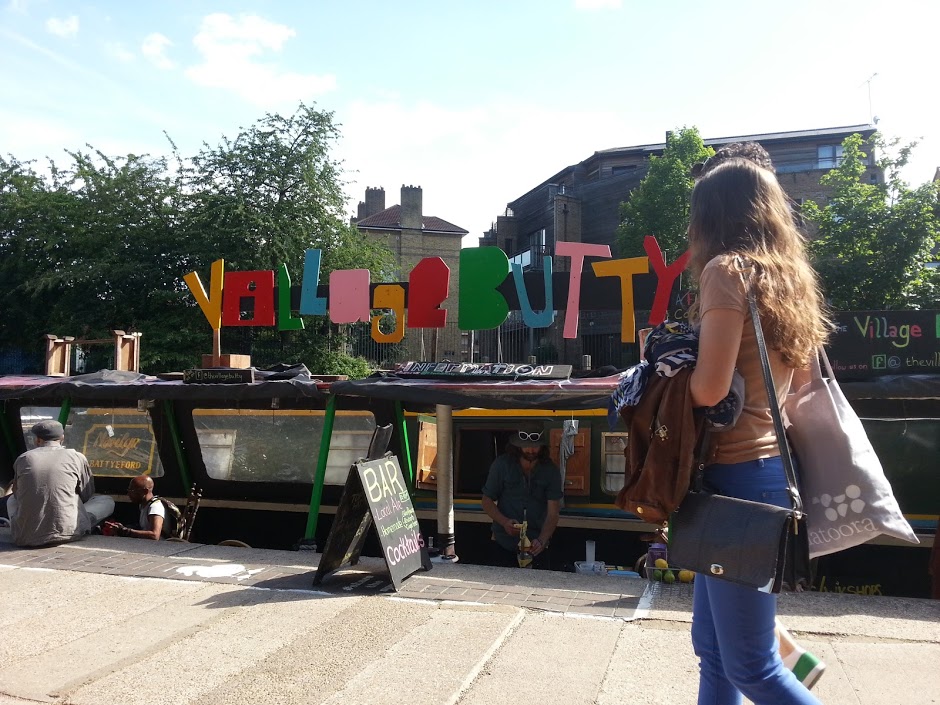 The Village Butty
A lovely project provided originally by a hard-working individual with small funding and continuing energy. The need, boaters need a warm dry open common place, if their unique contemporary “village” culture is to survive the long term slow and grinding pushing out of CRT and local councils, not to menturn the self inflicted internal sabotage of its own often mad dispoleing crews.

The village butty is a re-booting/rebrinding of the older james’s butty for hiar, the early project had burned out then faded due to the the off balance of money making outreach and community value boater use. In the end it alienated both and with a waning of good will and no money coming in the butty was going to be sold. A new younger more energetic crew came in to save the day, with a real crowed funding outreach, boater community lead, the butty was saved.

But the is a denial/unknowing of the need to balance/manage community that is pushing this out of balance to the money making side (fair anufe the failer of this side of the balance was the resion for the need for the reboot). But if this understandable swing reaction is not brought back into balance then the good will of the community side of sustainability  balance will be lost and with out this it becomes harder to keep a boat working on the water, aspesheraly in such a small place as London. The boater community provides the couler and direct practical support when needed, as well as its own headaches 😉

This needs a community hart-hart gathering to unblock the constipation that is currently blocking the shit from coming out, a bit of composting will need to be preprepared for this gathering for the resulting smell not to drive people away.

The London Hackspace
One of the few continuing/ongoing “secessess” of alt-DIY organising in the UK. It is not only a fantastic place full of interesting, competent and active people, its organised in a way/model for how grassroots could be expanded out to fill in more social spaces.

Was originally set-up and run by a competent invisible affinity group as the space grew this became an opaque affinity group, with suseass and increasing membership this opaque group became visibly dysfunctional due to dilution and burn out of the original core crew. Affinity organising, while still core, was submerged into bureaucracy, hard rules and angry trolls hitting each other with them filled the online spaces and left the real world space dulled and filled with low level broken.

The space continues and a big smoky flare up and resulting gathering helped to resolve the surface issues, but the underlining fractures have not been addressed to truly sustain the project, lets hope it survives the move to the next premisses and continues to grow and mutate. 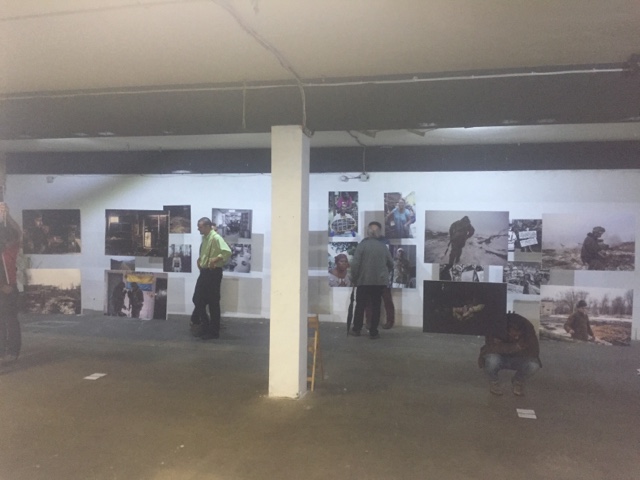 The Hive Dalston
This one started well but fell into an ideological clash that became hidden in a smoke screen of personalty politics. The lack of any clear vision made it impossible to resolve as the underlining tensions were blocked from being spoken. One side pushed the other aside and took over sole running of the project, it became a ideologically driven shadow of what it needed to be, in this it moved to being part of the problem rather than part of the solution, making it hard to continue to support the project in any way.

This is not beyond rescue, and the balance between (selfish/stupid) evil and (open/growing) good is still in the air. One solution, a moment of evil, a bit of power politics would put this project back on track, light and dark need each other, some times the devil is right.

To move all these projects on we need to reknit the broken bones of the past.