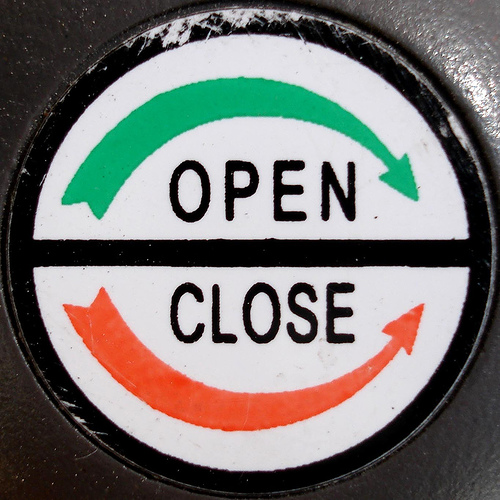 Why did the thousands of open internet projects fail? despite the mager state, foundation, NGO funding. The were early successful atavist tech projects, all proved to be pointless or withered with success. In all cases I would argue that the underlining failer was one of ideology, almost all projects worked against the dominate ideology of the net and web it self. Just as the dotcons bumed and bust repeatedly, traditional media was hopeless in till a new generation came along who had a inclining of the underlining working of the new tech ideology.

The few open projects that worked with in the ideology of the web were swamped by the pushing of the funding of the main streaming of the web/internet. Am arguing here that the majority of people making a living in the open web/internet world are core to the problem not the solution, I could name hundreds of projected with the word open/radical in um who actively destroyed “open”.

A tiny minority created a world expanding technology based on the ideology and practices of trust based Anercisam. This exploded into the existing tech/communication worlds, pushing aside, pushing over, all the “better” 20th century vertical (ideology) tech already in place. Open became dominant for a while and this open was “locked in” because of a strong idealogical thread through out the standards and structures the internet/web, the very “chaos” of the open web protected it from the “vertical” (20th century) lockines of corporates such as Microsoft etal.

Nothing last for ever, a new generation came along who merged the “open” back into the “closed” cant rearly blame them, they were children of Thatcher and Rangion.  Am amazed to have lived though the time of the open web, the world really did feel very different for a time. Who are the heroes and who the villeins, this history is unwritten yet, better get to it.