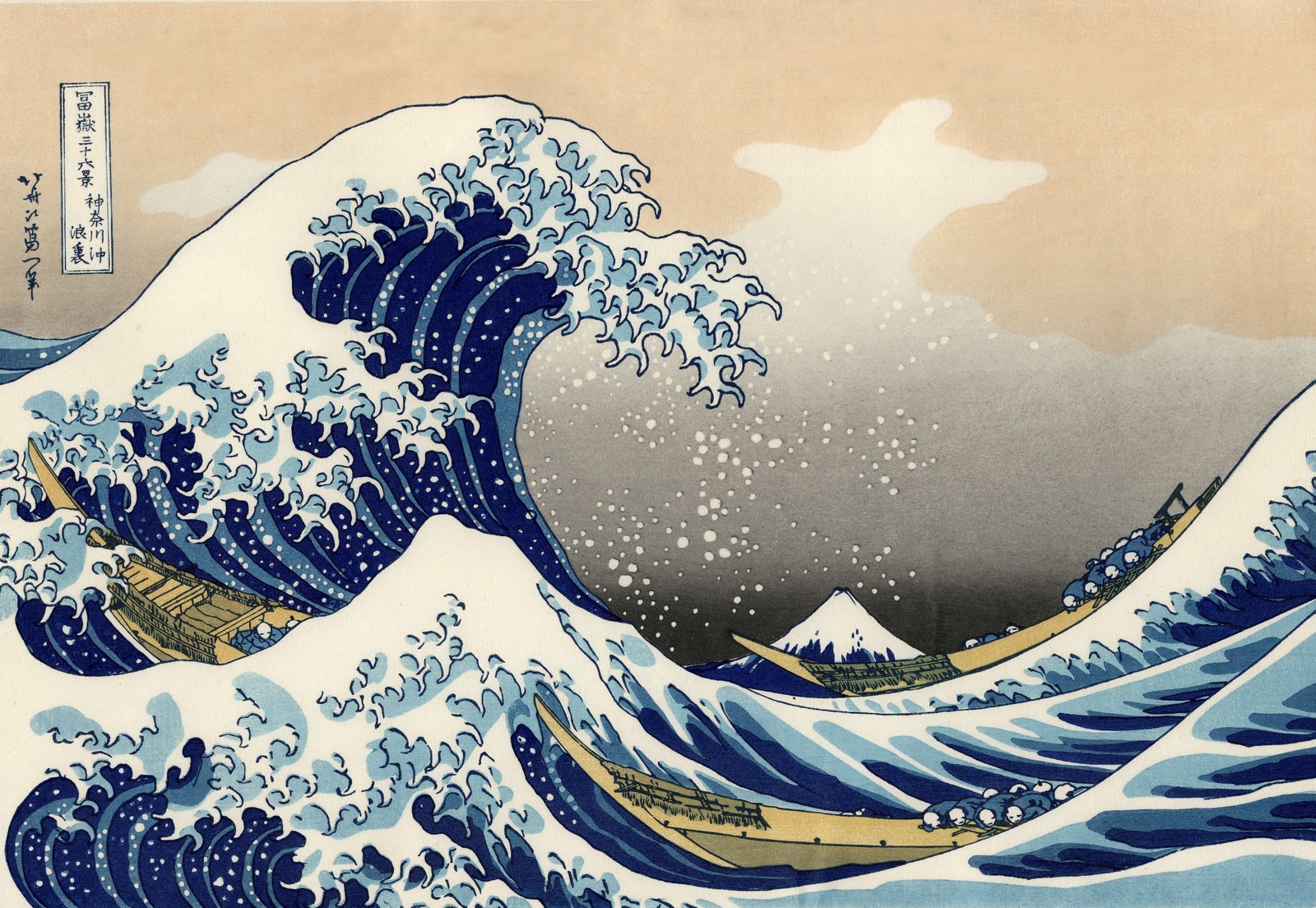 Here are two views on this subject:

We have Phil Windley who thinks the open internet was a historical fluke http://www.windley.com/archives/2016/02/decentralization_is_hard_maybe_too_hard.shtml here he is talking about the very real view that the internet is finished, that the commons have been enclosed by the dotcon silos and what remains outside are terminally withered and dieing.

Then Dave Winer http://scripting.com/liveblog/users/davewiner/2016/01/26/0936.html who argues that the open web comes in waves and what Phil Windley is arguing is but the drawing back of the water before the next wave of open washes in.

The commons opened up by the early web are enclosed by dotcons, but their sea defences are low and weak and the digitisation storm still rages.