To illustrate what a mess we are currently in. Solar power over the last 10 years has plummeted in cost and crept up in efficacy, leading to a shift to sustainable energy in many western country’s. This decrease in cost had nothing to do do with western entrepreneur and the capitalist path. The funding (huge subsidy) was paid by the Chinese government (and the people it taxes). It was a state planed and funded attempt by the chines communist party to gain dominance in this new era, they did this by top down building of huge solar power factory and infrastructure, the plan was to bankrupt the western producers by swamping them with cheap products and then profit from cornering this global future industry.

This seceded up to a point but they over steeped the production so were caught in a spiralling decrease in price that easily swept away the nebulous western solar industry. But also run away and undermined their own economic base, central planing in a “capitalistic” hybrid system is hard to control. So, we have a moment of hugely under priced solar flooding the world market. This has been proven to be very challenging to our existing energy monopoly’s. With no indigenous solar industry left the is nobody to lobby our legislators any more to keep the market open. Our monopolist are putting legislative blocks on solar roll-out in place to prop up their old industry’s and apart from some green’s the is little standing in their way.

China inadvertently doing evil dose the would a huge favour, but the “evil” in the end taints the “favour”. Its clearly a mess and if we still had a grown up politics maybe we could do something to mediate this mess. 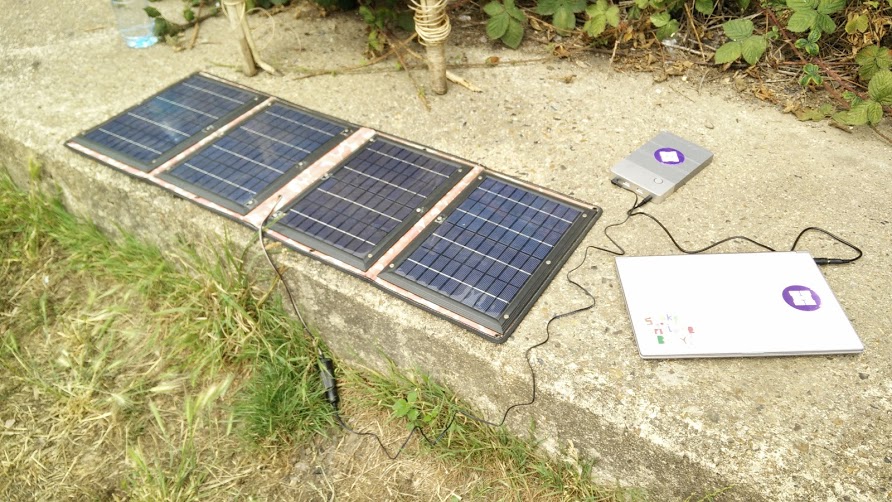