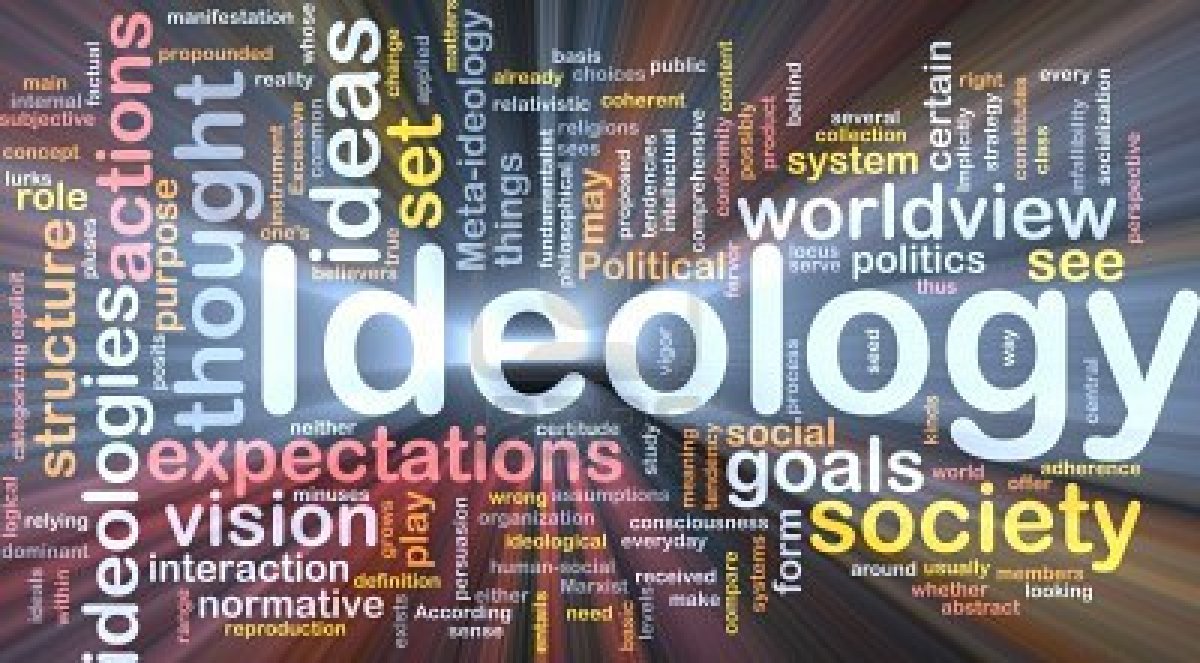 At the end of the 20th century we had a forceful right wing ideological push to reshape western society’s. The Thatcher/Ragion years started the push to create a world were “There’s no such thing as society”, as British Prime Minister Margaret Thatcher declared “There are individual men and women and there are families.”

30 years latter we now live in this world. This idealogical world-view is deeply embed in nearly every part of western cultures and is still pushing to powerfully shape the wider globe. This ideological push was a reaction to/consciously against a 20th century “social liberal” ideologue that had grown from the destruction of 2 world wars in the 20th century.

Were are we now? The enlightening thinking form this is that conscious pushing of ideology has the power to shift society and define what it is to be human. The is proven power in “thought and action” on “human nature” and our social lives are continuously shifting to this “power”. The issue we face today is that we have a denial of this power from both the right and the left which highlights the deepness of the right world view.

Food for thought, can we escape, were is the ideology of the liberal/left?