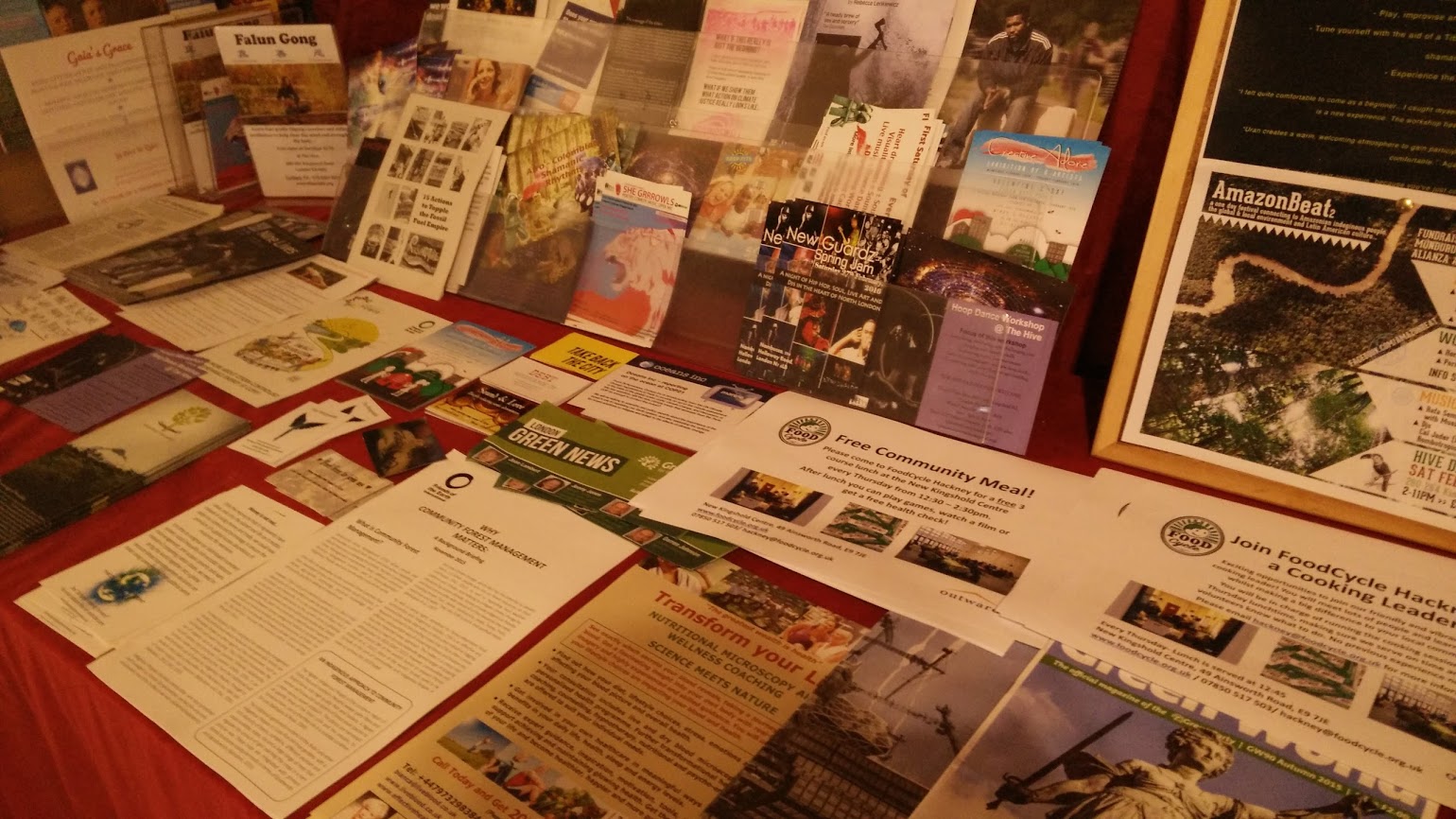 The Hive Dalston – big society community centre a product of voluntarism and activist fashion with dose of hipster. Started out as an exciting project between radical (free party/activist) squatters and a more mainstream arts groups. The idea was to take up and use the Tory “big society” legalisation that had been pushed though at the start of the Cameroon government but has been lieing fallow since.

The is a incentive for the social use of empty property, that landlords could get local tax exceptions for their empty buildings if these buildings were put into local community use. As with most Tory ideas this was actually a direct attack on locale democracy, by starving it of the tax revenue and potently replacing its core social services with volunteers rather than paid professionals. Any use of this “legislation” would have to walk a tipe rope to stay within the system, to sustain the project, while not falling into the trap of pushing the Tory agenda of privatisation and NGO thinking that are core to the ideas of a “big society”. 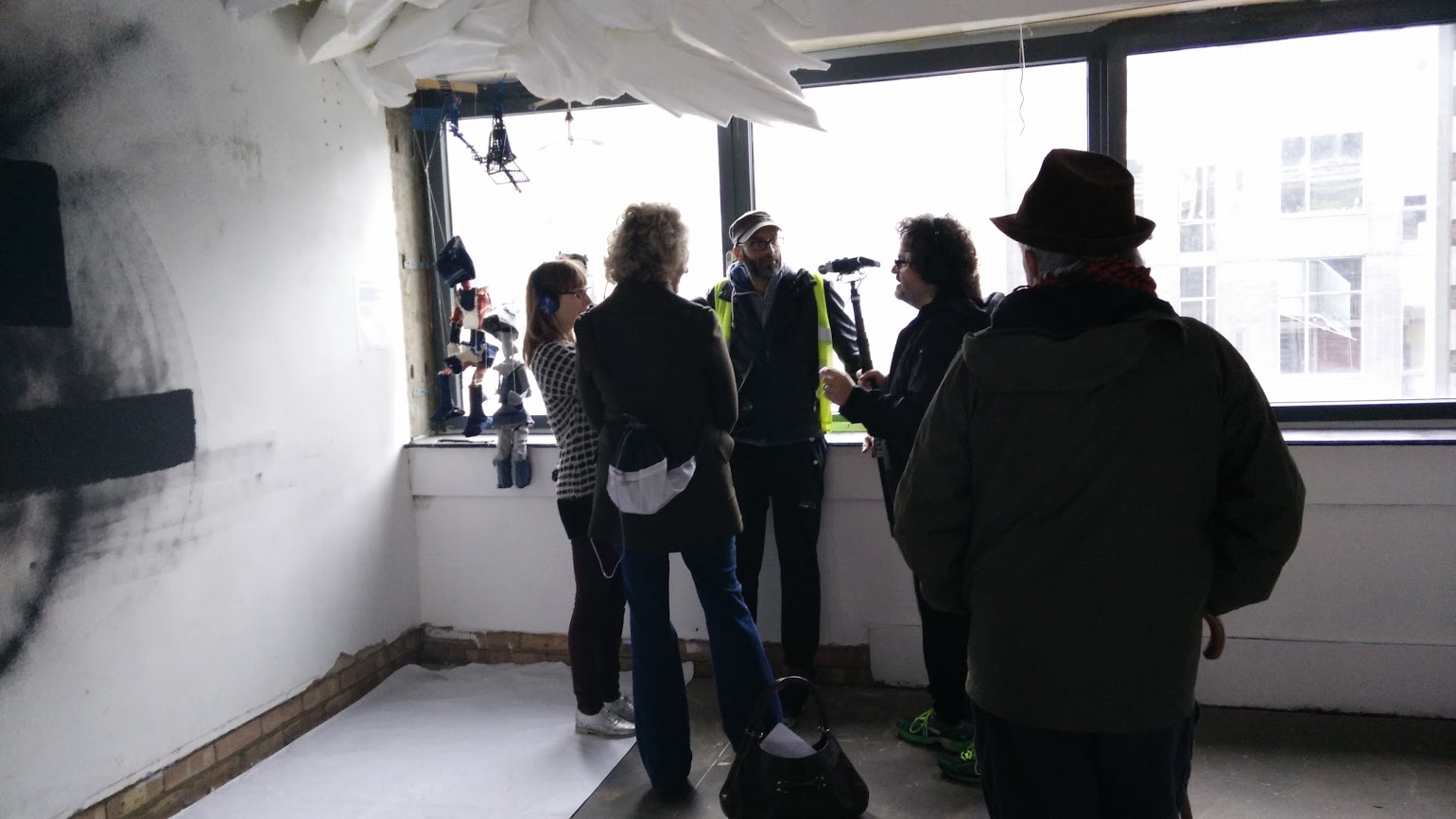 The Hive soon failed this tightrope walk and fell into the direct Tory project, the fragile radicalism pushed aside and the space filled with wannabe “arts” and NGO spiritual fashion, it became a scruffy “community centre” on the cheap. If it survives and spreads its a viable model for replacing what’s left of the pail shades of the bureaucratic “pay your way” centres that are left over from the more rigid social justice/culture as social good of the 1970’s heydays.

The resulting burn out and walk away has left the Hive project less than shiny, its make or brake for it to find the next space. Can projects like this walk a tipe rope to stay sustainable while remaining relevant is the question. And do people care unuf for this question. to actually matter is the root of the issue of this post. 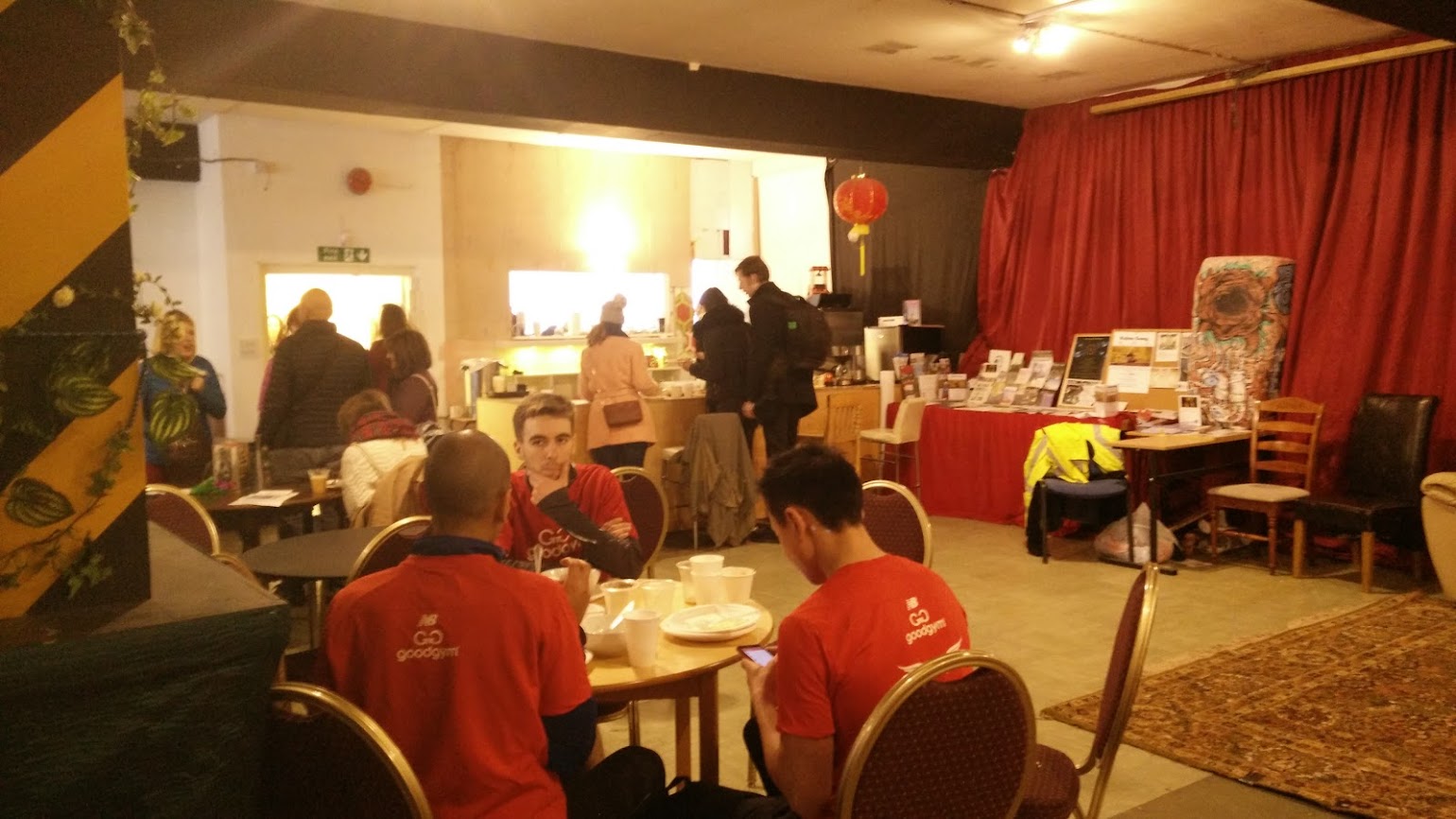