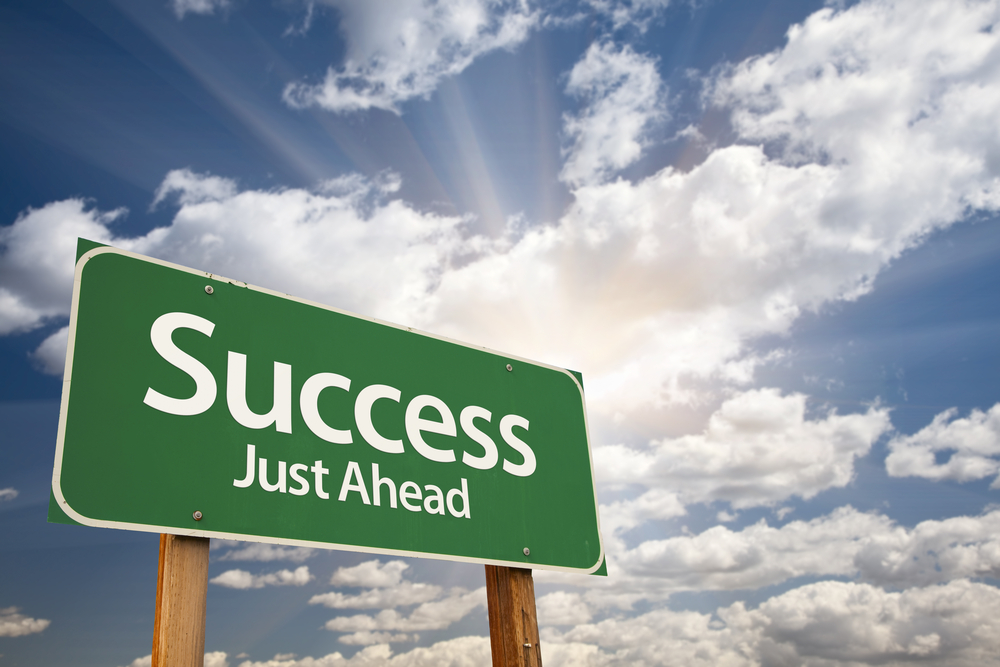 in terms of what I don’t understand it is what do sites specifically have to do?

* At a basic level very little.

– there are more complex roles, running an aggregator, for instance. This is an open distributed global job.

* And what help does this network provide.

– HUGE redundant/distributed backup of all grassroots media OUTSIDE the transient corporate “cloud”. Our history will be much better “archived” than the dotcoms.

– looking into the future: the grassroots builds and helps to define the “semantic web” – that is web03 in dotcom thinking.

– be part of the future not just a trailing edge transitory past.

* I recognise the plan is to open up the internet (i am still unsure what a portal is btw) so people aren’t just going through facebook, google and twitter to find streams of information.

– The internet is inherently P2P. Each computer is the equal of every other. In theory your iphone is the same as far as the internet is concerned to the whole of google. it is core radically horizontal.

– This has been reshaped into a client- server internet were you are a small you – big them. This needs describing better.

* I gather from what is written that there is some sort of categorisation that is going on and mutual promotion in this plan for an open Media network and that some people’s sites (the aggregators like ourselves) would key to that promotion and categorisation, but I can’t really work out how that works, how the media provider benefits, what the media provider has to do, and what does the average punter get and what would it look for them.

– It’s a folksonomy based on open tagging. The original publisher can tag their content, aggregators can re-tag content, end users with embeds/plugins can retag.

– this taging is synched across the OMN thus feed flows will update in (semi) real time.

– the embeds (plugins) and feeds tagging are based on boolean logic, thus you can have + and – and AND etc

– there is a social side to the project (the 4 opens). With tagging there is an etiqette – it’s socially acceptable to add tags to re-direct flows rather than remove tags (though mis-tagging can of course be changed). This side needs talking about more.

* I am afraid it sounds like a really good plan, based on evidence and solutions to existing to problems, but it is too vague specifics for me to understand what it is.

– There is a huge hole in the technical knowledge of the media producers. There are social norms against the 4 opens. This project flows against mainstream geek culture.

* Everyone is going to ask

– This is so obvious to me that maybe some one else needs to write this.

– on the surfice very little will change, but grassroots media will have the potential to surpass the dotcoms and failing traditional media much like the original indymedia project did in its early days when its page views matched the BBC on big days of action.

* how will it help others?