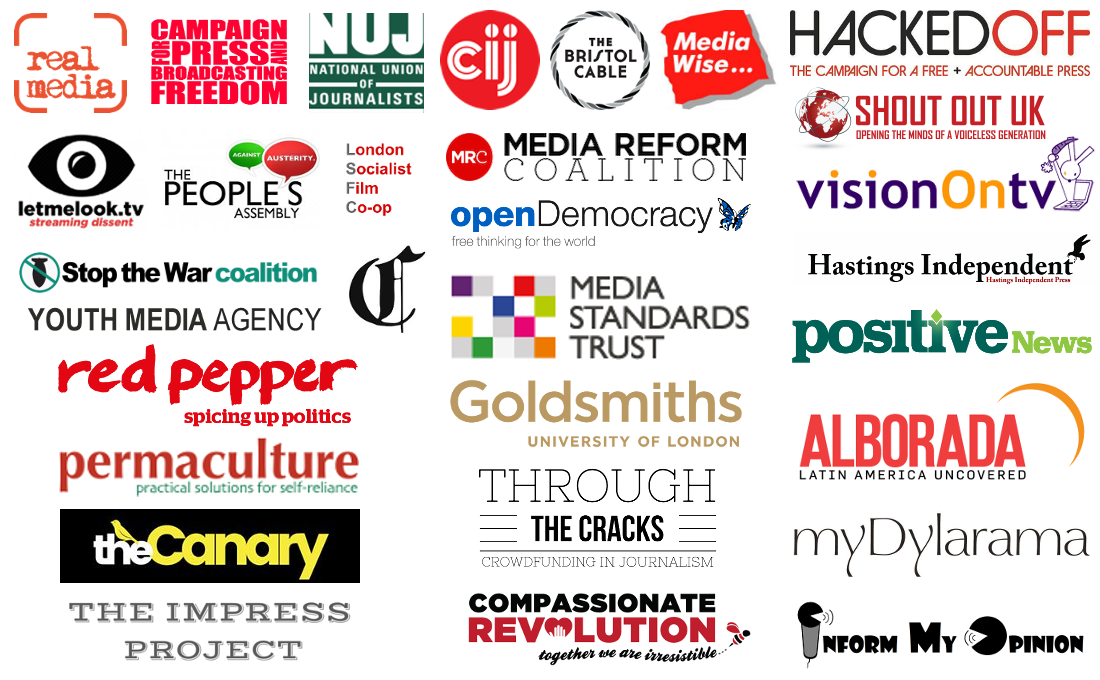 Looking at the media (or lack of media) comeing out of the media democracy festival kindaled a old train of thought:

Most alt-geeks are trying to solve a pointless problem “privacy online” anything online is in a “photocopying system” privacy is an illusion. You can get a shallow privacy by going encrypted P2P but this relays on your device – android or apple phone being secure and they aren’t. to move on we have to move past this dominating geek view point.

The alt-media producers are building 20th century silos, this is such a failed strategy that it doesn’t even need to be talked about anymore.

The solutions are KISS and not complex, were are the geek affinity groups to make these happen.