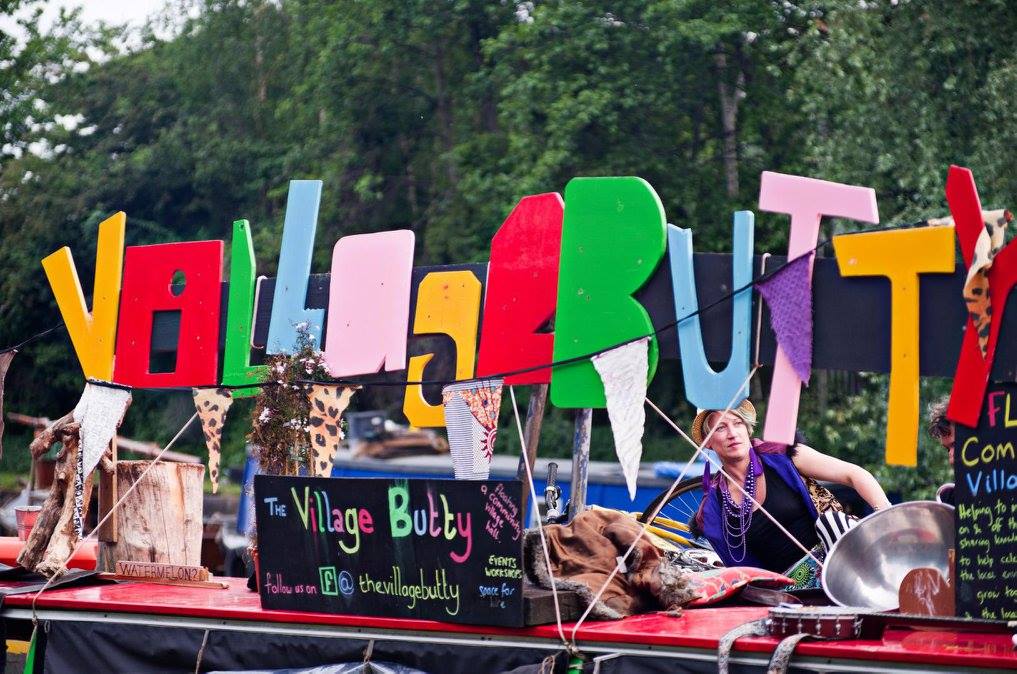 The are two current worthwhile grassroots “openspace” projects am involved with. Both have a lot of potential but both are more likely to fail for obverses and avoidable reasons. Lets look at both in turn:

The Hive Dalston is an interesting hybrid project crossing the activist and corporate divide. Its a legal social centre using temporally empty buildings to build community projects. It came out of a long history of doing the same thing by squatting the same sought of buildings.

The Village Butty is a the shifting of an existing boater infrastructure from an individual to the wider community to make it sustainable. Its a village hall for the longest/friendlies village in the world, the London canals.

Why are the both more likely fail on their current course?

The Hive is a balances between the top down of the corporate worlds and the bottom up of the activist/community world. This could/needs to be healthy, currently it is not, the corporate world view is pushing over the community, thus pushing the community out of the space… currently its an echoing shallow space. With out the community having “ownership” in all its messiness the space will/is drifting into barren NGO land. And in the medium/long term NGO’s need funding to subsist, with out funding burn out and failer is not far away.

The Village Butty is initially a more hopeful project. The issue it faces is the libertarian nature of the boater community, its hard to bring and hold boaters together to make anything permanent, its by its nature a shifting/money poor community. The nice couple who have take on on this task and starting to show the strain, lots of talk of support and mostly transient action is a course for burn out. In their crowed funding they are reaching out to the boaters themselves, were instead they need to reach out the wider mainstream community who “romanticizes” boaters. This “outside” demographic easily has the money to support the project were the cash poor boaters them selves do not.

So to recap my thoughts, both projects could/can save themselves from “burn out” by shifting structure/outreach. I will go and have a chat to them both and see what happens.