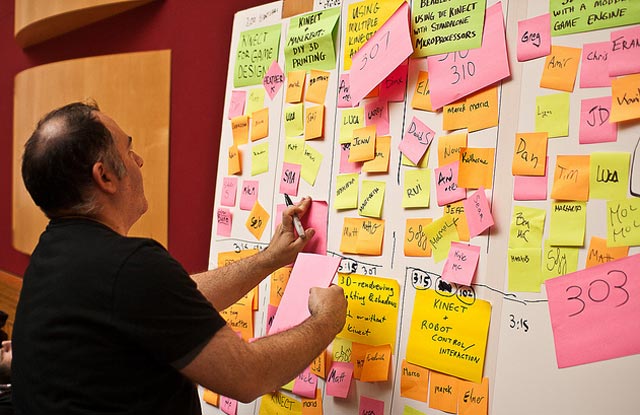 Intro to the event

Un-confrunces are called for a reason and are about a subject, generally with an idea of an outcome.

Invite all the existing groups and most importantly representatives from past groups to tell their stories and outline their ongoing projects. Invite groups from outside the activist/NGO ghetto such as London JAVA and hackspaces and many more etc.

Our culture is broken. Start with these two critiques of the failed grassroots media/geek culture and the failings of the NGO solutions to such issues.

A defining of open industrial standards and federation, a look at peer to peer and client / server.

This intro is to set the atmosphere of the event, to increase group feedback that question these streams in the workshops over the weekend.

When people arrive, a brief over view of the event and goto it http://en.wikipedia.org/wiki/Unconference Then everyone has their workshop/say.

The event would tend to split into 2 streams, Media Creators (story tellers) and Geeks (tool builders). “We” as the “organiser’s” would continuously gentley push to keep the streams entwined as they both need each other and need an emulsifier to combine for any length of time.

The outcome would be wide, we have a note taker (strait to public wiki) and audio recorder for each session (uploaded soon after)

What I would think important is:

* how to make media so it is part of a flow, rather than for a silo.

* Importance of linking, just getting this working would be a big step forwarded.

* using the corporate dotcoms as dumb pipes – not original sources – build peer pressure here – no sin by only posting to failbook and bird seed world.

* recognition of the problems with the widespread use of WordPress as top sites, fine as a blog/source, disaster as top down centre controled group/campaign site.

* importance of seeing media production as a production of media objects to be shared across the expanding network – not to be held as lost in personal silos or spent purely in the dotcom world.

* recognition of the danger and damage from closed (encrypted) working practices in activism/being pushed by some NGOs. The positive possibility of open working on the open web. Encryption has a limited role, encrypt everything is a clear and present disaster and the people un-reflectively pushing this need reasoning with, then pushing off a cliff 😉

At the end have report backs based on the 4 opens. How do the projects/groups meet these.

* Get everyone to front page link to at least 3 complementary groups.

* Get peopule to review alt-media projects based on the 4 opens to spark off wider social debate.

Put out the (existing) visionOntv video embeds, sign up some more moderators – they are a semi working example of the world we want to create.

Look at the newsflash, linking embed and funding site projects.

Find non-loon geeks to help build out the OMN tools, make links to other projects view the tools and micro formats

nourish a non sectarian single sign in for activism and beyond (look at https://www.grc.com/sqrl/sqrl.htm)

A geek view of this world

Am going to link to some existing “complex” projects that overlap to THE OMN “KISS” project, examples:

https://tent.io/docs is the same project, just too far forward to be adopted, that is its not based on the past so would need to much of a jump to adopt, this is why we use RSS as that steping stone.

http://scripting.com is working from a “single user” perspective on very usable micro formats and standards-based projects. The technology being ( http://en.wikipedia.org/wiki/Node.js and RSS) used has good peer to peer strengths.

https://indiewebcamp.com same project but again from the “libertarian” camp, making it of limited use for outreach beyond this camp.

Just about all the parallel projects are about individuals first and groups second. For our more communitarian project we need to tweek/expand these code bases to make them useful. Also there is a strong geek start-from-scratch approach which means that their projects cannot lead any change but could become part of the change as it flows. We need to be the flow, otherwise we are all standing around in puddles – the sate of alt-media today. 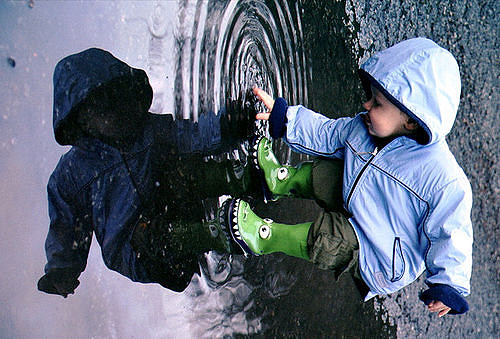