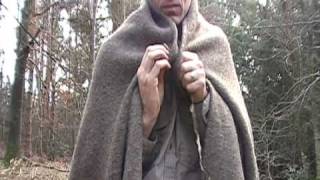 Firstly I don’t have any ill will to the people I know organising this event and would love it to succeed in being a part of the kindling to (re)light the fire of alt-media.

Lets look at how they manifest as negative (can do a positive post on this subject, just ask or look back on my blog)

They all manifest in the upcoming Real Media Gathering, lets use this as an example and look at each in turn.

NGO thinking is a malaise that is filling the vacuum left by the catastrophic failings of Alt-geeks and activist spiky/fluffy debate separation. What is NGO thinking? Well in short its the way you HAVE to think to have a continuing payied careerer in a NGO. It in body’s bureaucracy, (respecting) hierarchy, endemic narrow liberal thinking or at the most radical rigid utopian process – leading to deadening bureaucracy.

Geek culture is dealt with here

Activist culture at its worst is bound by life style, the things you do tobe an activist, that looking/sounding/acting like the change is more important than being the change. Some of the people involve understand this, they are just to lost to take a way out of this malaise. This can manifest as a diversion between spiky/ fluffy and a ritualistic on/off spiting contest between these two mindsets. Change is often lost in this.

How do these manifest in the upcoming real media gathering/movement.

The headline main day of the event is made-up of top-down speakers repeating all the things people already know. For a grassroots gathering this is clearly problematic, think about it for a minute 😉 This is how a NGO would organise a “grassroots” event.

Geek culture, the is a tech project going on in parallel with the gathering – its happening in darkness with no knowledge, input or interest. The outcome is likely a black box designed by geeks, now we know for a fact that this NEVER ends well. This is how geek’s like to work, just trust us.

Activist grassroots culture is high on the banner header image but no existence in the headline speakers and a shadow in the workshops. They do have a little documented day after for this. No sparks and no rocking the boat, this comes full cirecal to NGO thinking were we started.

The have been a serease of these “NGO” re-booting activism conferences and gatherings over the last few years. I helped to organise some of them for my sins.

Much of the content of the event is fine, the workshops have content, what it lacks is any spark to light the needed media fire. Rubbing the damp sticks of NGO together isn’t going to do it, we need to break out of this malaise, and it’s easy to do. 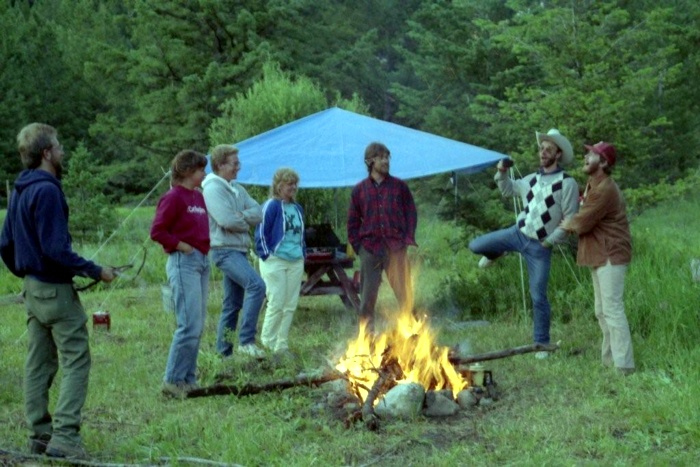