The last 10 years activist technology and its supporting NGO’s have been pushing the encrypted web as secure form of communication. From the Indymedia network “not logging IP’s” to Wikileaks “secure whistleblowing” to numerous encrypted chat and social networks. Not to mention all the corporate dotcoms “solutions” jumbling up the space.

This naiveté working had driven alt-tech into oblivion, by complexity and obfuscation. Has this in any way been worth while? I would have liked to right this up but you will have to make do with the notes – This is a good example summing up of the issue (from SN-493-Notes.pdf) 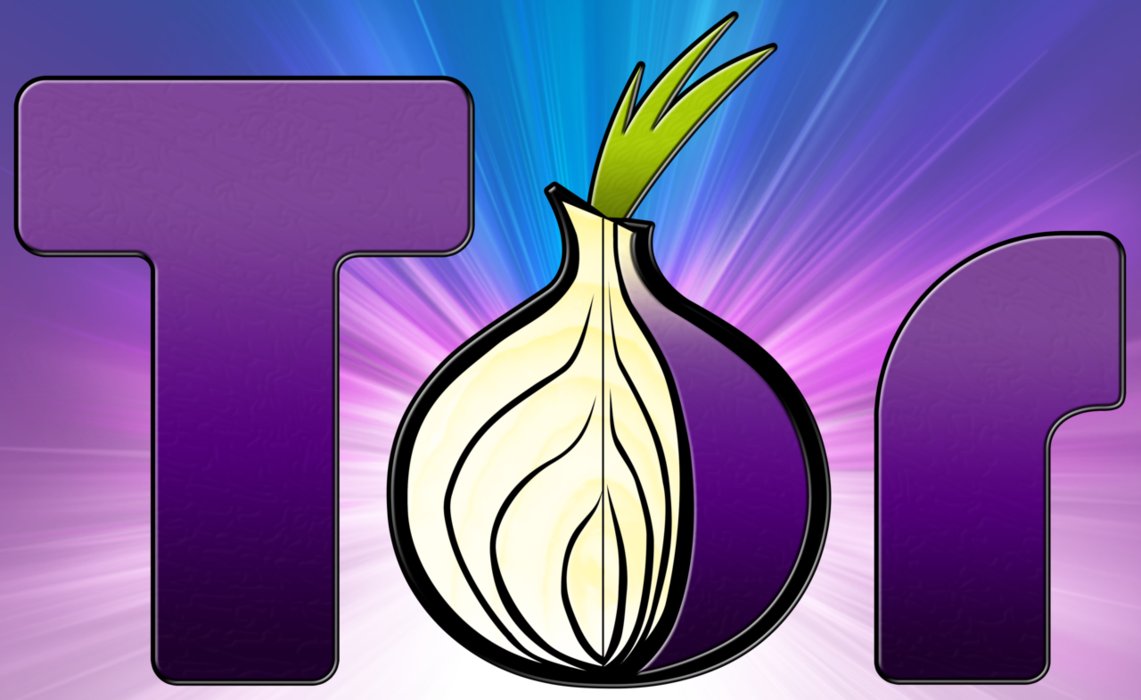 TOR: Not so Anonymous after all

● In our earlier “what is TOR” coverage, we primarily focused upon the cleverness of

● “81% of Tor users can be de-anonymised by analysing router information, research

perturbation.● Perturb the traffic from the server a user is connecting to, and watch the exit nodes’

● The point was that even very weak “NetFlow” aggregation was enough. More expensive

“per packet” monitoring and analysis was not needed.

Did feds mount a sustained attack on Tor to decloak crime suspects?

● <quote> Despite the use of Tor, FBI investigators were able to identify IP addresses

that allegedly hosted and accessed the servers, including the Comcast-provided IP

address of one Brian Farrell, who prosecutors said helped manage SilkRoad2. In the

reliable IP addresses for TOR and hidden services such as SilkRoad2, which

included its main marketplace URL, its vendor URL, its forum URL, and its support

another seventeen black markets on TOR.

.onion address. A user cannot accidentally end up on the vendor site. The site is

for vendors only, and access is only given to the site by the SilkRoad2

administrators/moderators after confirmation of a significant number of successful

transactions. If a user visits the vendor URL, he or she is asked for a user name

The Internet was never designed to provide anonymity… and it doesn’t.

● But in any low-latency near real time network, it’s arguably impossible.

Review… What is TOR?

coming back to haunt us now…

● One academic paper put it this way: “Tor aims to protect against a peculiar threat

model, that is unusual within the anonymous communications community. It is

adversary, who has the ability to observe all network links. It is also customary to

assume that transiting network messages can be injected, deleted or modified and that

the attacker controls a subset of the network nodes. This models a very powerful

adversary, and systems that protect against it can be assumed to be secure in a very

Tor, on the other hand, assumes a much weaker threat model. It protects against a

(weaker) non-global adversary, who can only observe a fraction of the network, modify

the traffic only on this fraction, and control a fraction of the Tor nodes.

Furthermore, Tor does not attempt to protect against traffic confirmation attacks, wherean adversary observes two parties that he suspects to be communicating with each

other, to either confirm or reject this suspicion. Instead, Tor aims to make it difficult for

an adversary with a very poor a priori suspicion of who is communicating with whom, to

● Negotiate keys with the 1st node.

● Using the first node, get keys for a randomly chosen second node.

● Using the first and second nodes, get keys for the randomly chosen third node.

● Wrap outgoing traffic in an onion from node 3 to node 2 to node 1.

● The onion model nailed it. No one is attacking that. But…

The Traffic Flow Model: (and the Achilles’ heel)

● TCP flows are divided into 512 byte cells… And are sent round robin out of the node.

● The power of the global observer

● Much like metadata… traffic pattern analysis is a POWERFUL tool.

● The power of active vs passive attacks

● One academic paper: <quote> “Tor does not attempt to protect against traffic

confirmation attacks, where an adversary observes two parties that he suspects to be

communicating with each other, to either confirm or reject this suspicion.”

● IOW — In any near real time network, traffic confirmation is a killer.

Bottom line… *I* would never rely upon TOR alone.

● Consider it, itself, another layer of a more full “Defense in Depth.”

● The dream is that someone can sit at home and be fully anonymous. But that’s not the

● First of all… DO NOT do anything illegal. Do not do anything that you wouldn’t want the

Federal Government to know about.

● Go somewhere as far away as convenient.

● Be anonymous there… Pay with cash.

● Plan ahead to get in and out. Rehearse for speed. Get it done and leave.

● Don’t do ANYTHING having to do with your own identity.

● Perhaps purchase a cheap laptop just for this. Pay with cash.

● In other words… Tor IS useful, but it’s not perfect. So always act as though it’s not.