Its important to understand the perspective/world view am coming from to understand what am saying about the state of the alternative. Anarchist/socialist/libertarian/liberal leaning on the start and tapering off the end… am reacting against Hierarchical/conservative/authoritarian. This is a classic enlightenment divide so we should all be well aware of living it – even though few actively think about this lived experience. The views in this series of posts need to be read with this in mind. 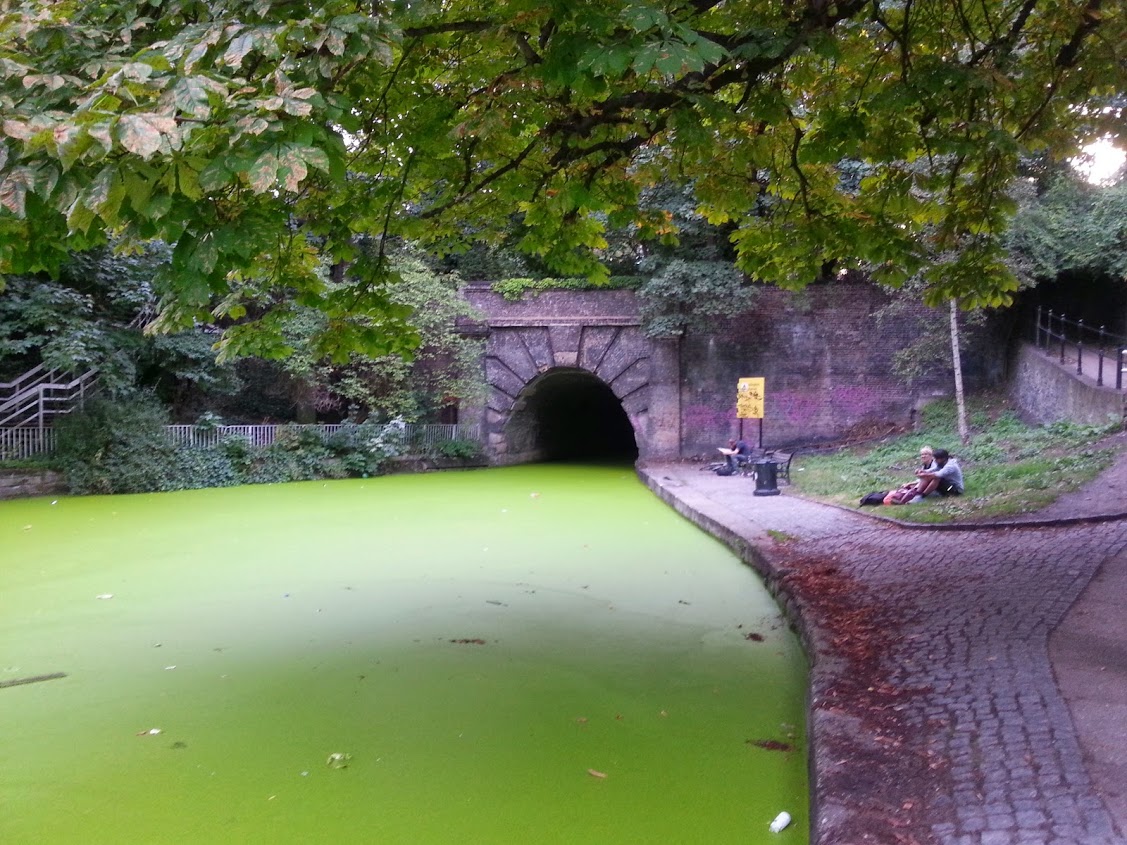 The options for an alternative to our current world view/experience/mindset is narrow and limited, largely it is a collection of failed traditions, unexamined and repeated by each amnesiac generation. The normal world, I will call it the “traditional” world for that is what it actually is is so dominant and global that any alternative is but shadows, the “occupy moment” is a obvious example. How did we come to this?

A very broad outline is needed before we go on, the 19th century was Capitalism, the 20th Liberalism, and the 21st century is Anarchy. Each ideology is a short form for the strongest thread running thought the dynamic parts of the global economy/culture. That is 19th was industrial production, then social democracy/welfareism and now digital libertarianism’s of the internet.

In the 1980’s Thatcher and Reagan were the avant-gardist of demolishing idealogical alternatives, they were part of a movement that spread all around the world entrenching a right-wing ideology “the is no alternative” and “the end of history” this has been ingested and become part of all our structures/buroceseys/instations and a core part of everyone who grew up over this time and the generation after. This right project pushed the end of the 21st century back into the beginning of the 19th century at the same time that the “digitisation project” was sweeping in the 21st century of Anerkey. We now live in a hybrid time of 19th century ideology, crumbling 20th century social institutions and the future of the economy running on shackey 21st century arackic just in time/horizontal working of the dotcoms.

Thus at the start of the 21st century much is broken and little working today has “value”. Together with the last 2 century’s environmental legacy of climate change puts us as humanity in a shaky position. The ingested legacy of Ragen and Thatcher puts us as individuals in a shaky state to shape a path for humane survival.

A quick side note, this actually is not an environmental issue at all as in the planetary environment will look after it self as it has for millennium, speshers extinction on a large scale is the norm not an exception in planetary terms. The problem we face is a human one, saving the environment is a side issue, in a few thousand years with out us the environment will stabilise and diversify agen to replace the catastrophe that we are building with our destructive muddled thinking. The issue is can we save the things we value, the shifting environment being the thing we build this value wiithin.