I live in a functioning contemporary P2P media world. For a few weeks I have tried going back to the traditional media. Its an eye opener to (re)realise how narrow and right wing the progressive traditional media is. I live in a world of RSS aggregation for my “newspaper”, podcasts for my “radio” and torrents for my “TV” and “Cinema”. With a unhealthy dose of #failbook for organising the social world.

Its winter time so am spending more time in cafés working and charging laptops, in this space am picking up traditional paper news. On the boat I had some internet downtime so plugged back into radio 4 and every so often look for interesting Tv on iplayer etc. What I find when going to traditional media is a narrowing of my world view, its a dumbed down world on paper/radio and TV. Its actually worst than this as its a strongly propagandist in it choice of voices. I find that the “liberal” traditional media is a slow steady drip feed of poison that dulls the wide possibility’s of social and environmental change that is transparently needed and possible.

I advocate wholesale that people leave this world view for their mental health and the health of the wider human/natural world, the liberal traditional media is making you ill (at ease). 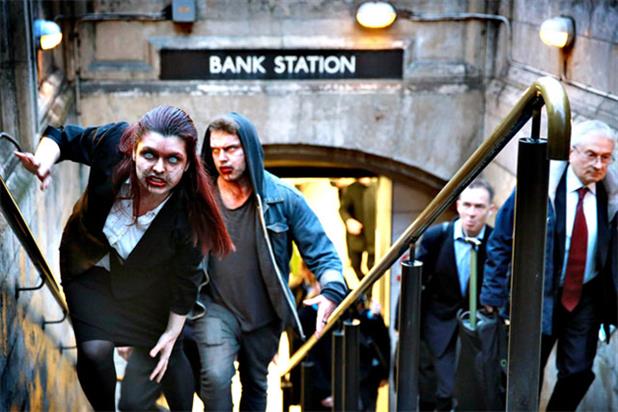 But I hear cries “were is this mythical alternative” and in a limited sense you would be right to ask this. BUT it would be a circular discussion, the alternative has existed for the last 20 years – the issue is chicken and egg you have to use it for it to exist.

Most of the real existing alternative is based on a “stupidly simple” technology created by the practical tech visionary Dave Winer. The format is RSS its the based of my news reading (feedly) and my radio (beyondpod) I have been working (and failing) to make it the bases of my TV and cinema for the last 10 years (visionOntv).

You too can shift to/build your own contemporary per2per media world and reclaim your mental health and power to shape your life and the community/world you live in. The traditional media is a slow steady poison, its well past the time to brake free, its not as hard as you think.