The boating community in the UK is in a privileged position compared to many parts of our over controlled society, you can moor up and stay most places for free on a reasonably priced yearly licence. However this rare freedom is constantly under threat.

The is an issue with privatisation of open public space not only from company’s and government’s but also from our fellow boater “community”. This can come from individuals working with The Canal & River Trust (CRT) to set-up for profit or even “community moorings” or people who find out of way spots and make them there “own” and then try and control these pieces of open public spaces as private spaces. 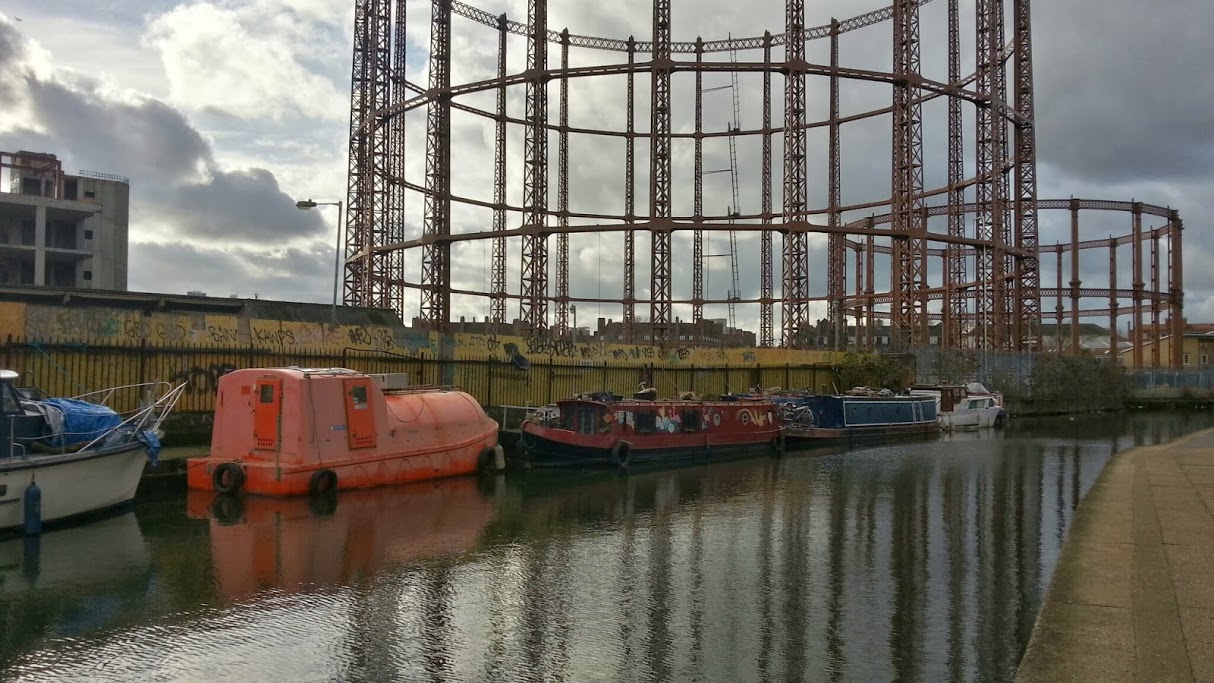 Of course with everything the is a balances of the good and the bad. CRT have an agenda to maximize revenue for the “public” spaces they own and this will be pushed over all agreed mooring projects so the is a clear danger here for us losing public mooring space to private mooring space even with “community mooring” projects and for profit moorings in “public” are always bad.

The DIY spaces can be good were people take responsibility for cleaning and caring and opening up a little used public space. But often go bad due to unsustainable use of the spaces opened up, piles of trash and anti-social behaver are common as are threats of violence often feed by drunkenness. This brings as bad a “closing” of a public space as more traditional state or private enterprise privatisation.

As boaters we currently have a some lee way to make things work better than they often do, lets see what happens.