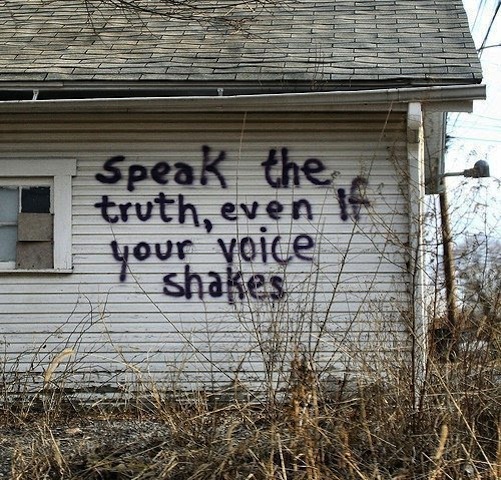 It seems to me that after living through two explosions of protest DIY creativity, the CJB/anti roads movement and the climate camp are the examples am thinking about here. The are some lessons to learn. Both of these movements were “affinity group” driven at their core, that is a smallish groups (or interlocking groups) of friends – trust networks. They then built out into much wider community’s and movements.

Both were successful as long as this core – renewed itself – and rapidly fell apart when the core did not. In the case of the climatecamp the was a failed conhuse attempt to continue the organising in a open – bureaucratic – consensuses based way. Were the CJB flowed into the more political focused anti-globalisation movement – which burned out in the violence of summit hoping before becoming bogged down in the hierarchical infighting of the social forum movement.

1) the is an instinct for bureaucratic and hierarchical organising which is to strong to resist if the isn’t a core healthy affinity group in place. Any successful group is likely to end like this if we take the second point into account.

2) Activist culture and affinity group forming has a strong (possibly necessary) tendency to exclusivity by lifestylism. This will exclude much of the diversity that is necessary for real sustainable changing community – be it in age, class, background, gender etc.

3) This puts a very real limit on the possibility of grassroots alternatives with the real people and cultures we are working with now.

4) the flow and use of the digital process may have a way round this by activity streams, self tagging and profiles – but this would have the cost of universal surveillances and transparent working practices – so would be a brave group of radical people to take this path in the face of possible state and corporate repression.

Where are we? Within its limits affinity group organising is fertile ground, but we need to build things out beyond these limits if we want a more humane society based on this grassroots organising. Current people, cultures and working practices do not do this yet ideas for changing this?