It consistently amazed me how activists walked into the trap of corporate social networking. I can understand NGO groups narrowness of focus, its were the funding is. I can understand traditional media’s embracing of Facebook, Twitter and the closed ecosystem of app stores as its a perceived as a “safe” place to run from the crumbling business markets they are part of.

Lets look at each in turn:

Corporate social networking is perfect for the less radical charity’s as the company’s running theses networks wont to be seen to be social responsible and charity’s are the perfect place to be seen to care with out the risk of upsetting sponsors, advertisers and investors.

The more progressive parts of the traditional media, such as the FT have realised the trap they leapt into when building inside Facebook, Twitter etal. And are now back to prioritising building on the open web using HTML5. The less progressive side are now negotiating from a weak postion with these new powerful gatekeepers.

10 years ago Activist media was a worldwide phenomenon, inventing and leading many of the technology and techniques that are now mainstream. But two things happened, firstly they got bogged down in “activist process” and on the other the “lifestyle of geek” open-source culture. These together slowed innovation to a stop, the functionality and reach of such new networks as Facebook and Twitter rendered this moribund activist media less relevant to new generations of activists such as the climatecamp media team. Leaving space for the NGO focus embracing of corporate social media on one hand and the manipulation of traditional media on the other as the main ongoing successful strategy.

Were are we now? I was at the party to cover the celebrate of the death of Margaret Thatcher recently in Trafalgar sq. The were hundreds of cameras both video and stills probably as many people filming and documenting as there party goers or police. But almost no radical media made it online, the was a smattering of wonabe mainstream media such as Vice and Demotix. What interested me was running into all the retired activist and the ones that now work for NGO’s it struck me that the is no continuity, no new radical media, it had almost completely ended. Few small exception’s to this are ourselves (visionontv) and ONN who are both small fish.

As I sead at the time, we as activist’s fucked up in two ways: in wholesale embracing of corporate social media and in the narrowing of activist tec into geek lifestyle. Can we learn from this? Its time to reinvent grassroots bottom up media – its not to late. 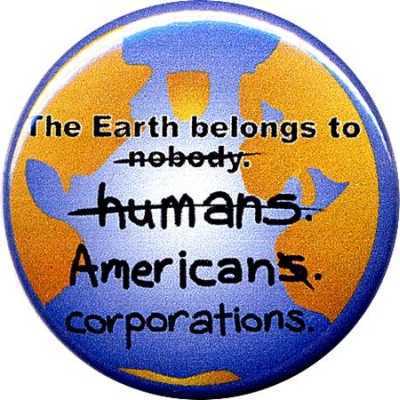