Idea for a project for next winter. 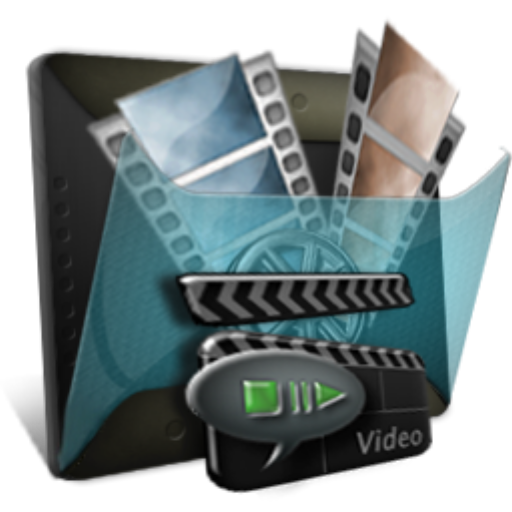 I have been making activist films for 20 years well over 100 short radical actavist 3-10 minit news reports on many different campaigns.

Tell the stories of video activism by my films – list all films then get key people who were in the campaigns (preferably in the video) to tell there motivation for being on the action/each film. Take all this footage to an abondond village on a Spanish island for 3 months next winter and edit it on solar power.

Its relatively simple and don’t have to work with anyone but me to get it done, which makes it easer (: