This is a DRAFT 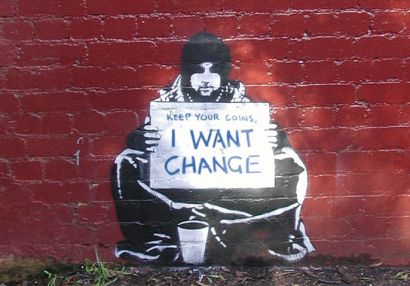 #Occupy has become bureaucratised and continues as e-mail lists and side projects, not very active.

#climatecamp The anarcho’ s left and most of the rest got jobs in NGO’s a few continue in other campaigns. It has run its course, the influx of liberals had watered it down till its DNA failed. The healthy ones went onto Ukuncut. Fuckup, not conspiracy sadly. A spattering of global projects remain.

#Indymedia failed from the opposite resion the activists excluded other groups in till the weren’t a healthy mix left. Then the group dwindled by exclusion and inbreeding till its DNA was two narrow to evolve when it needed to change with the growth of personal publishing. It was replaced by blogs then corporate social networks. Still exists. 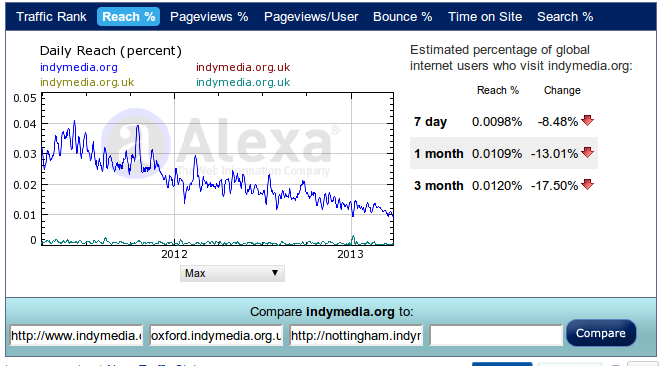 The are still some active IMC’s would be intresting to look at why some are still working? 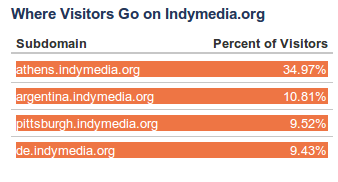 #undercurrents burned out of funding then failed to re-new with the fund-raising charity side not feeding into the active political production side. The charity/NGO side then shrank and dispersed. Still exists

2 thoughts on “A brief history of activism”