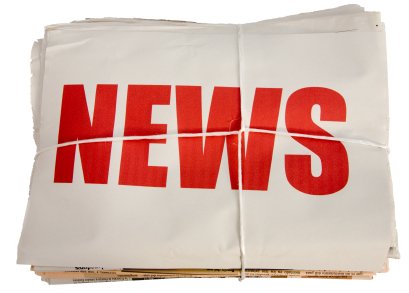 The old-mainstream media used to dominate national, international and local news to such an extent that many voices were unheard and any radical story was systemically distorted.

With the onward march of the digitisation project (see more info LINK) the old-mainstream media is crumbling with the failer of its business model and the lack of any large scale replacement model waiting in the wings. This leaves a space which really needs to be filled.

Why radical media matters, this is a question that has been answered then forgotten repeatedly over the last 20 years.

Undercurrents grew out of a frustration with the limitations of mainstream media and made alternative media accessible to a wide ordnance. By nurturing grass-roots voices and empowering them to tell there “unreported” storeys using the powerful medium of video. 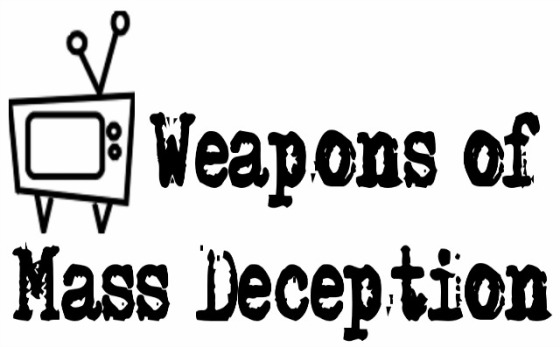 Indymedia grew out of the possibility of technology and created the ability for unmediated malty-media communication through a centralised collective process. That spread the idea of first hand reporting by normal people widely around the world.

Then many failed projects provided top-down solutions to this same problem of how to amplify the voices of the unheard. The is a wide and spreading NGO grave yard of failed “media projects”.

The current meteoritic growth of social networks and there maturing into personal life-streaming has provided a corporate controlled client server centralised solution to the same problem. But the issue of control and ownership is largely hidden from the view of million’s of users. No such project as they are attempting has yet seceded on the open internet and if they were to succeed they would likely have to break the “key open bit” of the internet.

Lets briefly look at what happens next:

More and more “news” becomes personal and falls into the hands of a few dotcom “social media” companies.

The old media/which used to dominate that survives the “digitisation transition” is increasingly filled with easy and profitable corporate PR rather than the old idea of journalism which it claimed to champion.

The radical alternative is playing very little role currently, this has to change.

What is the problem/solutions?

Good media is hard to make

Distribution networks need to be built and most importantly sustained – media is a flow not isolated individual items, this is (surprisingly) not understood well in the social media age.

Whona-abeys will always take up the openings in media spaces – and there agenda isn’t radical though they will try and wear radical cloths. Its important to not let them set/keep the agenda.

The left/progressive has a strong tendency to be divisive and uncooperative – its important to build this into any project that can be sustained. It always about a diversity of voices not one unified central voice.

Currently the is a “digital hole” in the sustainability this leads to the problem of sustaining media spaces outside the personal or volunteer space. The fading hope of advertising saving the paid media space is unlikely to come true. At its best, Social media sees through Advertising thus rendering it much less affective if it is used to hide/obscure unpleasant truths and to make transparent the empty creation of needs and foles promises that it is based on. It is looking like Advertising is not going to plug the gap in “digital hole”.

This is what we need to do:

So we have to make something that is hard – easy

we have to build a diversity of sustainable media networks not many failed single sultutions.

we have to keep them open even when the will be strong voices for the one true way, the one authoritative voice dressed as consensus process.

we have to replace advertising as the financial model of in-depth journalism.

And standing in our way actually is very little, the old-mainstream is currently in a rout, the new/whonabeys have little real attractive to offer. And the openness and the tools we need are already close at hand. What are you waiting for “just do it” is the conclusion of how activist organise get to it (:

How do we work LINK to just do it