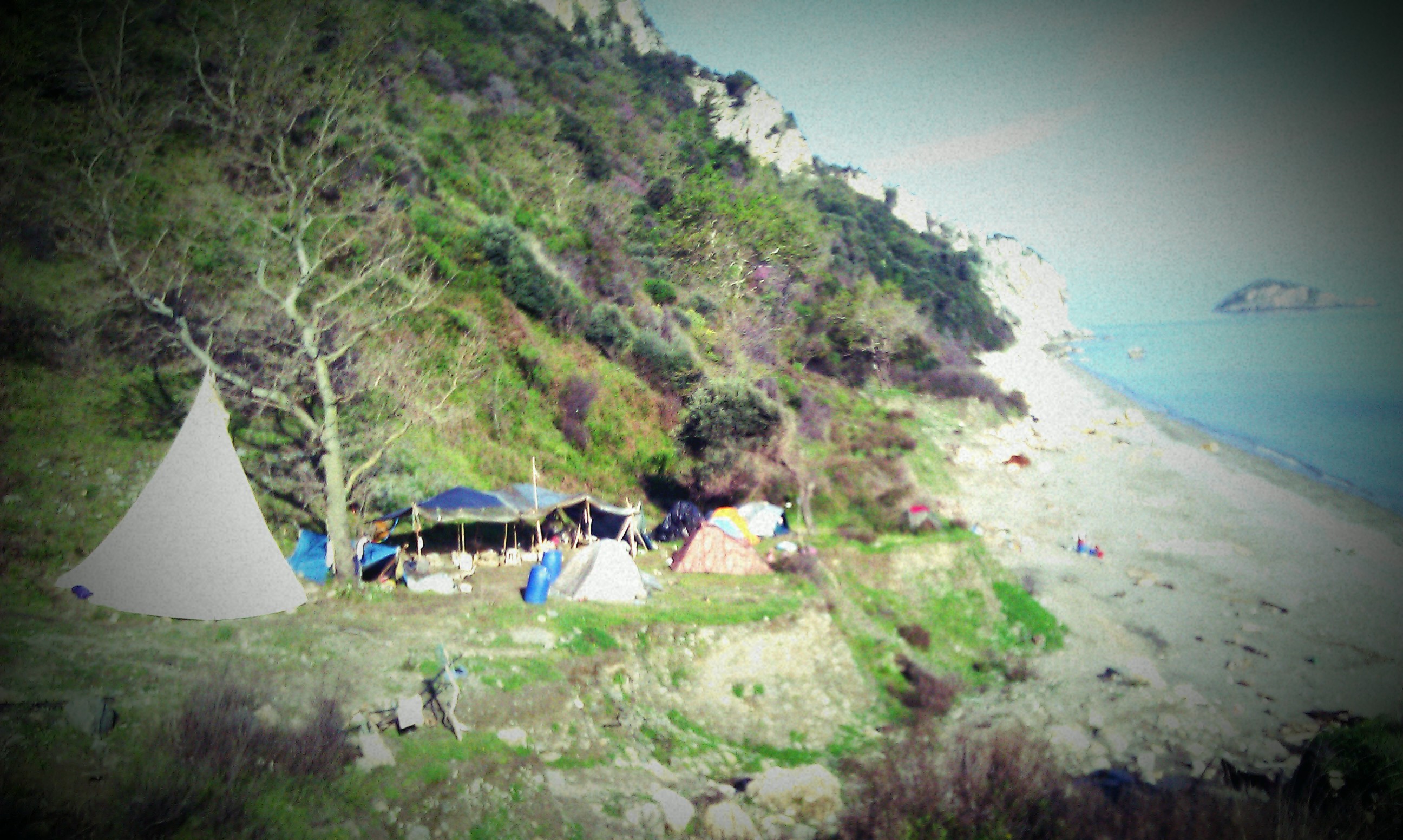 I found that when on a shopping mission you should go with your own crew, to go with an existing crew is a recapy for frustration. The same when in the kitchen, when focalising, a open call for volunteers will make the work twice as hard, better to go the soft organic root of pulling in passing people you have a relationship with as each will come with a task in your mind, a self sense of direction, then few will driftway. This will “grow” a crew who are motivated and focused.

Hard organising is both bureaucratic and open. soft organising is closed and nurturing. This is why this first is seen as a natural fit for liberal society and the second held in suspicion. But the second is the one for humin liberation, the hard brings the ones who already have power to the surface and submerged the untouch talent. “soft organising” makes space for the powerful to step back and surfaces the little sprouting talents and thus taps into the potential of the majority. From “soft structures” many new flexible hard structures can grow. From hard organising generally a few brittle structures will temporarily hold a place before dissolving back into the dominant mediocrity.

In intentional communities hard organising is a model with failure bulit in, this can be fixed to an extent by useing soft orgnising to creat hard structers. We can learn a lot for working “disorgnisations” such as the rainbow gathering. 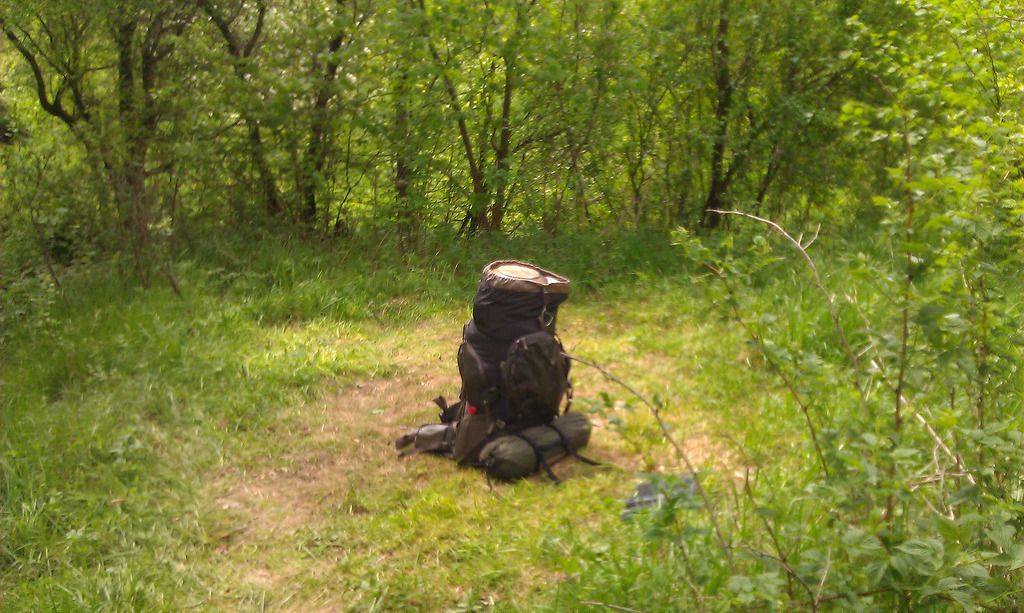