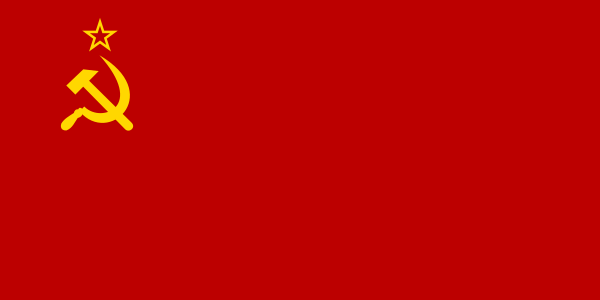 You can go on this journey and find these things out thus creating a possibility or you can push them under the surfaces, smother or bash them every time they spring or seep out of our subcultures.

The lack of any group memory

In activist cercals it is thought a good thing to constantly re-invent the wheel… it’s a symbol of belonging to not rock the bout.

What do all these things mean?

Stupid individualism – is all bound up in the smallness of the ego that capitalism makes in us all. Me, me, me is a strong priority even in our most enlightened people.

Re-creating the Soviet Union – is an excellent way of describing the rigidity of much “thought” and clocking of real process. Just as the Soviet Union had a modeal constitution on paper, but acted in a very different way, activist are continually re-righting and re-righting paper utopias and then, actively working under completely different ways – this has been a continues problem for outreach of most projects I have been involved in. The paper ways fall over as they are never enacted by the majority of people. And the hidden ways though often surprising affective at getting things done are very disempowering beyond the small cleack at the center. If we keep re-creating the “soviet union”, unconsciously certainly, nothing can be achieved by this… they had the secret polices and a highly authoritarian polices state to make there paper constitution in to a big illusion and there hidden workings into an affective administration… we just have a paper illusion that confuses and a hidden minority who burn out and move on.

Tribalism – gives the sence of blenonging which for the majorty is the atractive part of the actavist project. The outcome is relativly uniportent to the majoraty of the peopule involved in any campine, they simpaly move onto the next issue as the poassion/creativerty of the last issue burns out. This churning ends with most individuals returning to the treditional tribes of consumerism and carrerisam.