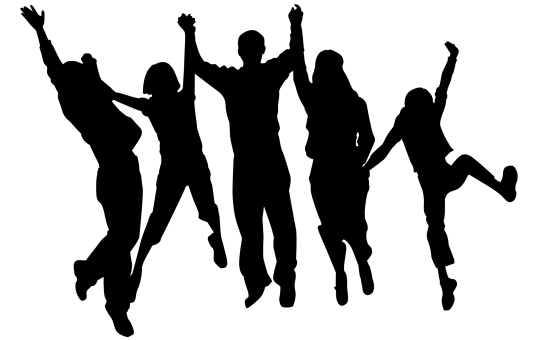 A look at ideas around Ukuncut, which grew from the winding down of the climatecamp movement.

The ecology of hash-tag organising

A group of driven people get together in a pub and come up with a strategy and a hash-tag – they then build a aggregating website to display the hash-tag and self organise around it. This facilitates exciting, dramatic and dynamic actions, which draw in more dynamic and active crew, the aggregating website allows fast feedback.

Mainstream media pick this up, a group of media savey crew start to feed this media. The mainstream media coverage brings in a flood of more “liberal” activists and normal people, this swells the actions and makes them much more affective. This swerles round for a while.

* PR offensive to show how they are changing

* Use of private corpurtae spy’s, the courts and the police to repress the demonstration strategy

3) The voices of change are submerged under the voices of flow, and the flow cercals to 1)

This leads to the inflexible liberal elements wilting under the focused repression and the movement stagnating and often turning on it self. It seams to me that hash-tag organising has no way out of this cyclical.