The currency of the web is the link, so by linking to something you are adding to its value.

Regrettably, activists endemically link to corporate media and social networking sites thus adding value and power to these large multinational corporations they are in theory fighting against.

As a recent example (but I could pick almost any), at the CRUDE AWAKENING event on October 16th 2010, video producers put out links to alternative video sites:

And these links were re-posted for a while, but soon most re-postings and linking were direct to youtube rather than to the real producers’ websites.

Why is this a problem? Just to repeat, linking is probably the strongest currency on the web, and anti-corporate activists are too often spending it in the mega-stores rather than the much better social/political experiences of their local cornershops.  We CAN build a powerful alternative to the mainstream if we spend our linking currency wisely.

LINK to alternative media whenever and wherever you can, with a valid link (includes http:// – www is no good). If you like a film, see if you like the films around it, and LINK to that flow of films, rather than a single video. There’s much more value in a flow, for viewers and for producers.

You can also embed alternative media players on your blog or website (for instance http://visionon.tv/embed) and LINK to the urls of those. This is more useful than embedding a single film from youtube. 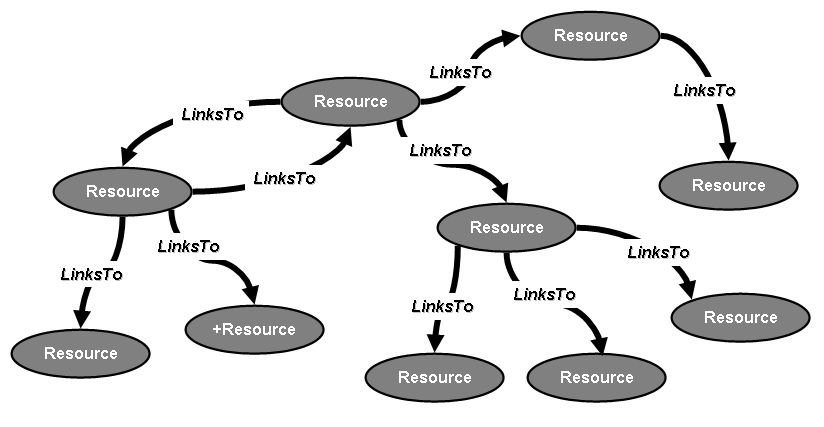 “create the world you won’t to see”